↓
Home→Loudmouth: A Novel by Robert Duncan 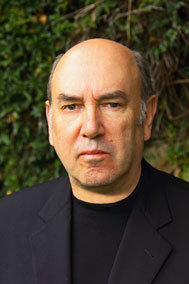