↓
Home→Far Away from Close to Home
by Vanessa Baden Kelly

Far Away from Close to Home
by Vanessa Baden Kelly

“Her writing proves her courage … One of the great voices of her generation.” —Ben Crump, Civil Rights Attorney

“Vanessa was a courageous young organizer. The keen insight and vulnerability of her writing proves her courage extends into her adult life and she will continue to be one of the great voices of her generation.” 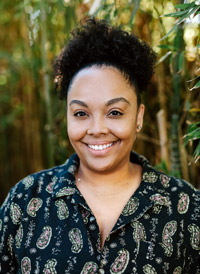