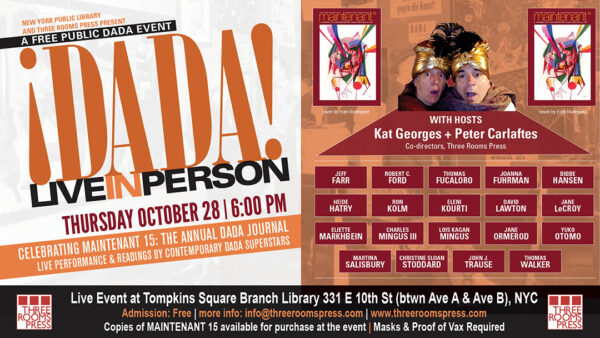 Watch the video of the event: https://youtu.be/GuJ1JNbs7YQ