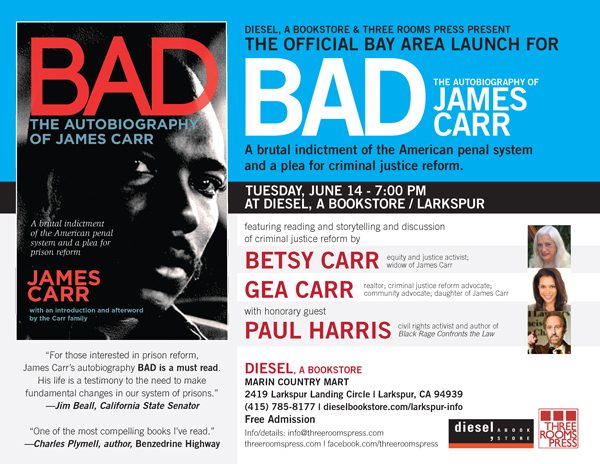 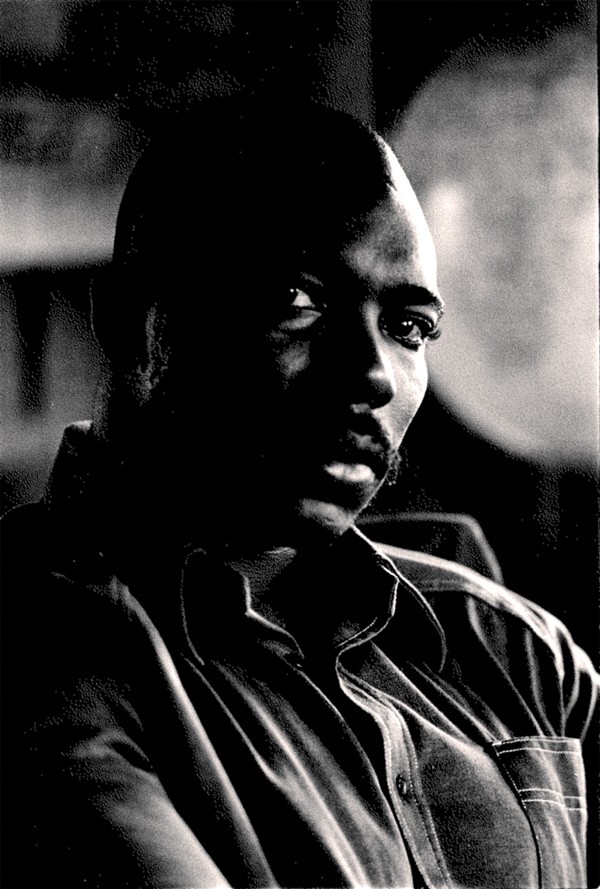 ABOUT THE READERS
Betsy Carr
Since her teens, Betsy Carr is an equity and justice activist. In recent years, she has worked on ecological drives, homeless and affordable housing initiatives, and technology programs for underprivileged communities.

Gea Carr
Daughter of James Carr, Gea Carr works a realtor and community advocate in San Jose. She has been a model and professional actor for more than twenty years. In addition, she is an executive member of the Board of Directors of The YWCA of Silicon Valley, on the Foundation board of Abraham Lincoln High School, and is a co-founder of the San Jose Park Foundation’s Rose Garden Home Tour.