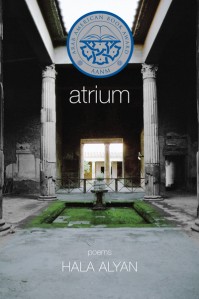 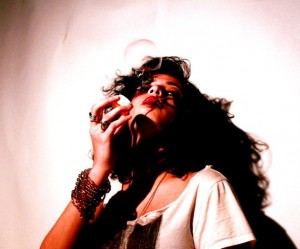 Hala Alyan is a Palestinian-American poet who has lived in various cities in the Middle East and the United States. Currently, she resides in Brooklyn, where she is pursuing a doctoral degree in the field of psychology. Her stunning originality in her poetic work has been heard in performances worldwide. Her poem, “Maktoub,” was nominated for a Pushcart Prize in 2012.