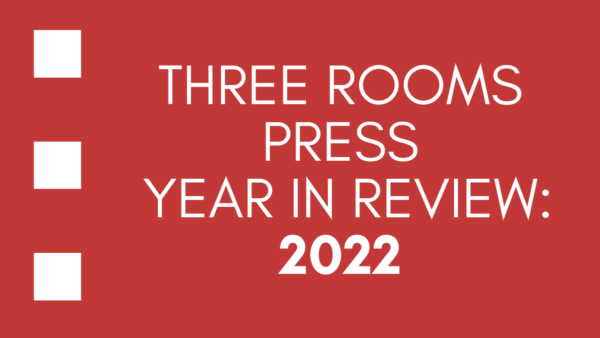 As we enter into December, let’s celebrate the books and authors that entered into the 3RP catalogue:

NO STOPPING US NOW by Lucy Jane Bledsoe

“Lucy Bledsoe conjures up everyday sexism on the cusp of Title IX with powerful immediacy. From Shirley Chisholm and Gloria Steinem, to macrame and hip-huggers, we are solidly in 1974. Yet there’s something absolutely contemporary in the way Bledsoe captures the perils, the highs, and the awkward, nonverbal jostling of high school social life. No Stopping Us Now takes a historic moment for women’s sports and replays it in all its sweaty, visceral glory.” —Alison Bechdel, author, Fun Home and The Secret to Superhuman Strength

“We have to get our history right, so young folks can see where we were coming from. These stories have got to be told. And Yippie Girl tells it like it is.” —Bobby Seale, founding chairman and national organizer of the Black Panther Party

THE FACE OF THE WATERS by Robert Silverberg

“Novels written from the perspective of homeless substance users don’t come along every day. When they do, it’s a good idea to pay attention, since they offer a window into the casual cruelty of our social economy, which much fiction eschews.” —Washington City Paper

“Chizea offers YA fiction a provocative maturity and thoughtful nuance that reads like Zadie Smith or Chimamanda Ngozi Adichie but nonetheless provides an undoubted and necessary perspective specifically for young audiences.” —The Bulletin of the Center for Children’s Books

MAINTENANT 16 edited by Peter Carlaftes and Kat Georges, and featuring work from all seven continents on the planet, with more than 240 creators from 35 countries

“Though people expect Dada to be silly, and sometimes it is here, it is also often political and usually poignant. . . It’s quite a smorgasbord for those who are sick and tired of it.” ―Seattle Book Review