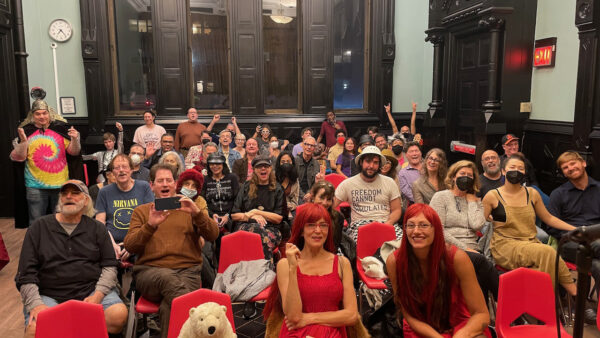 Limited copies of MAINTENANT 16 are still available here. This issue features 240 contributors from 40 countries and 7 continents. The MAINTENANT series, published by Three Rooms Press since 2008, is the premier journal of international contemporary dada writing and art, and is also available online from Amazon, Barnes & Noble, Bookshop, and more, or can be ordered through your local indie bookstore via indiebound.org.

Check out photos from the event below (click on any photo to enlarge). All photos (c) by Kat Georges. Special thanks to Frank Collerius at the Jefferson Market Library for his support of these two historical nights of contemporary dada in NYC. 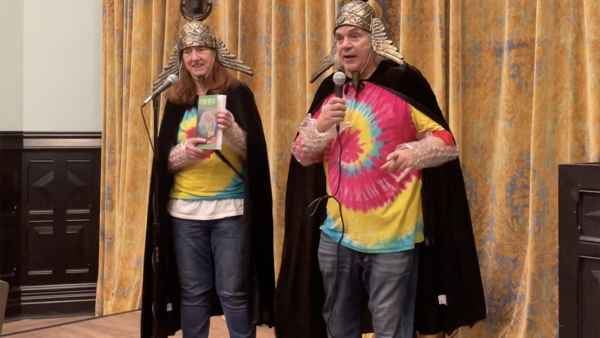 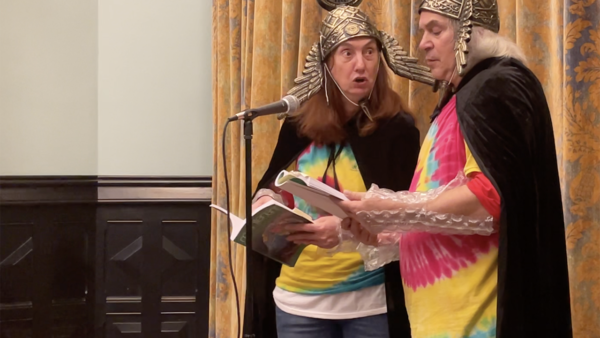 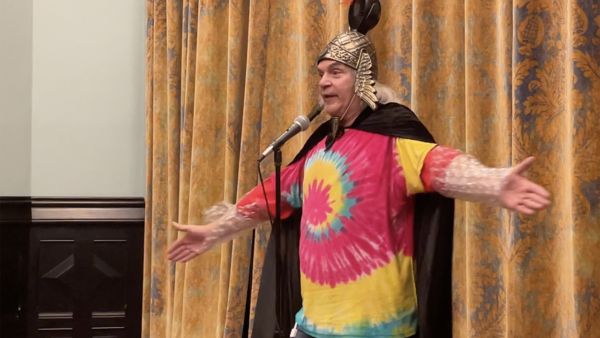 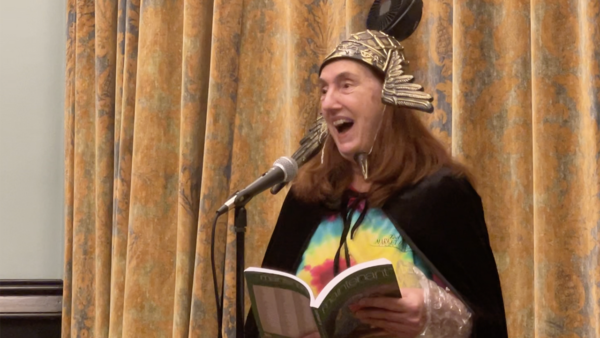 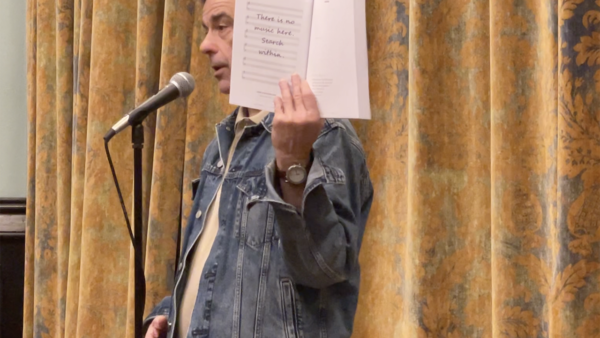 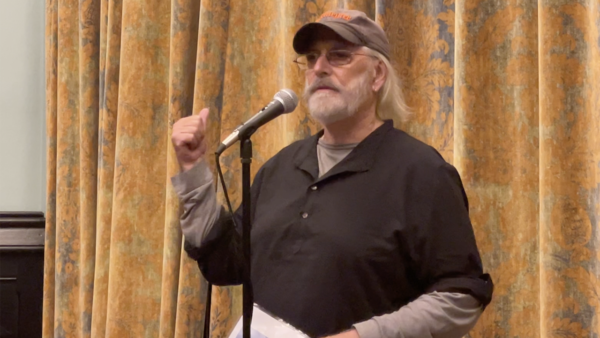 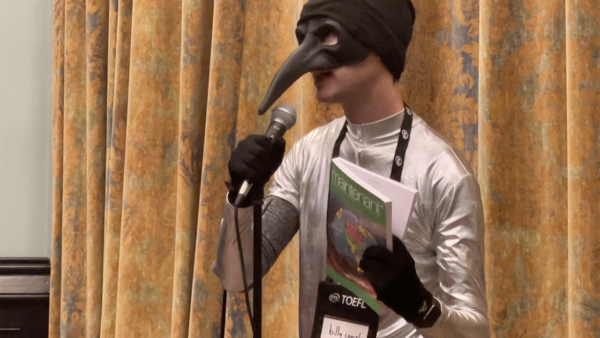 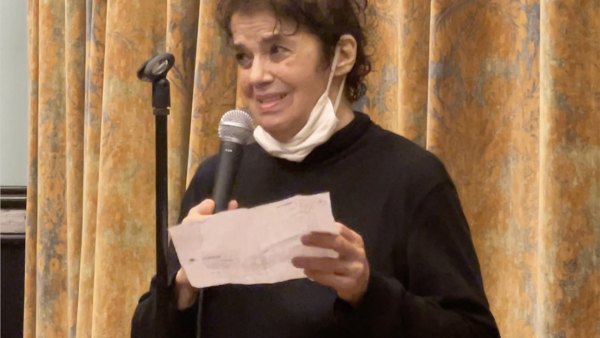 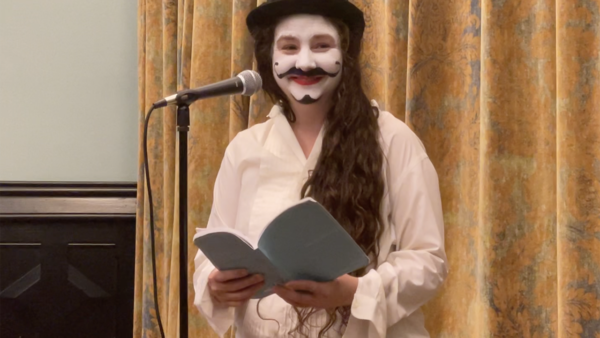 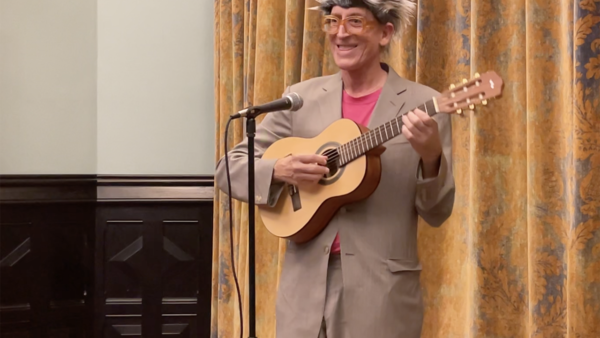 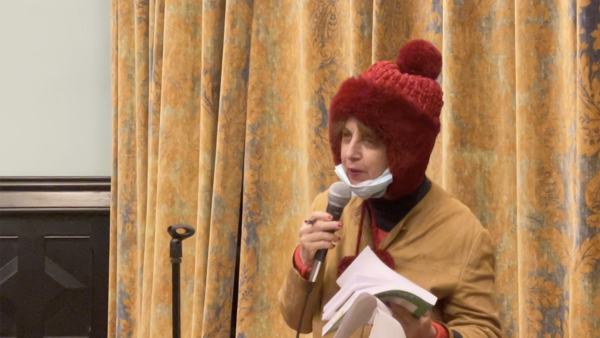 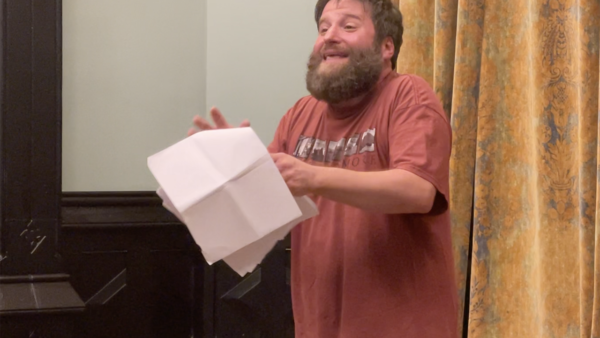 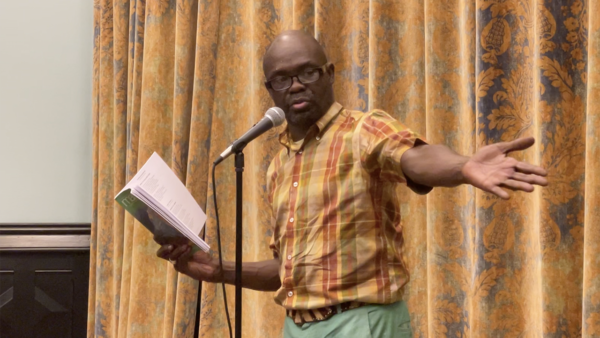 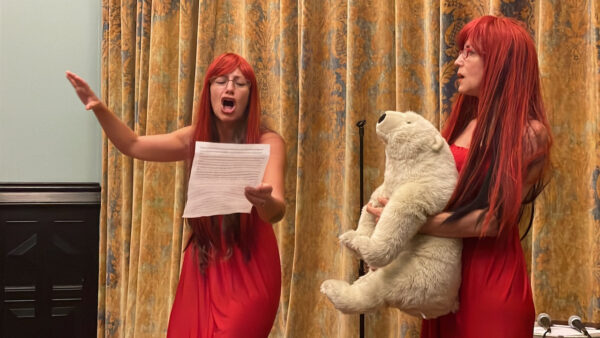 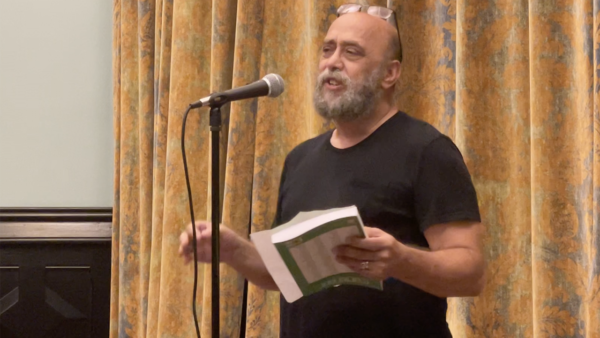 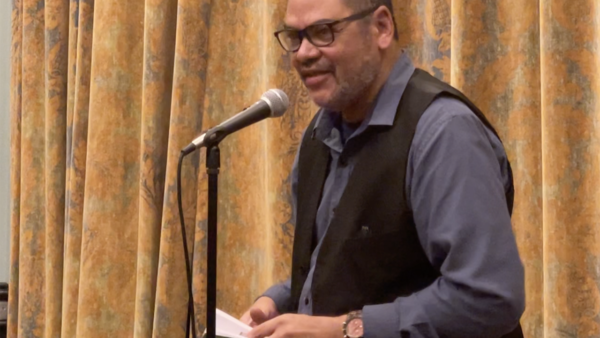 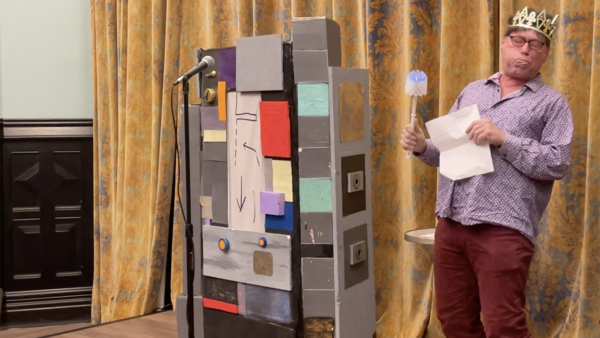 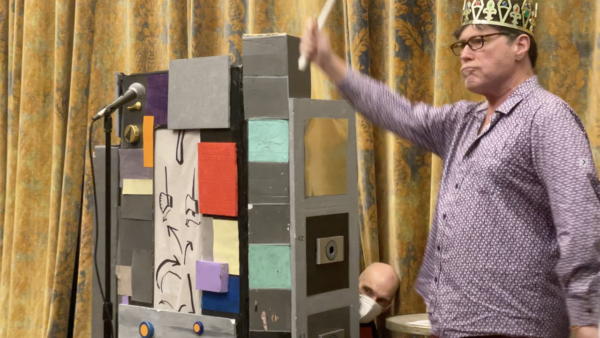 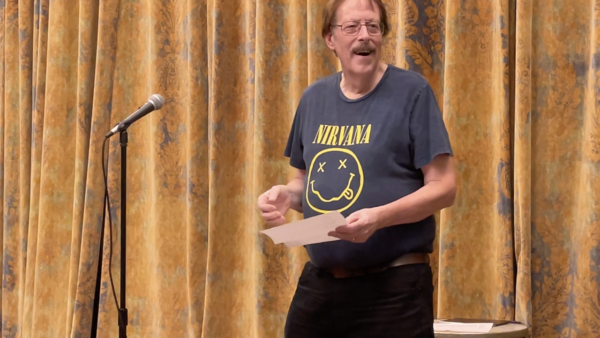 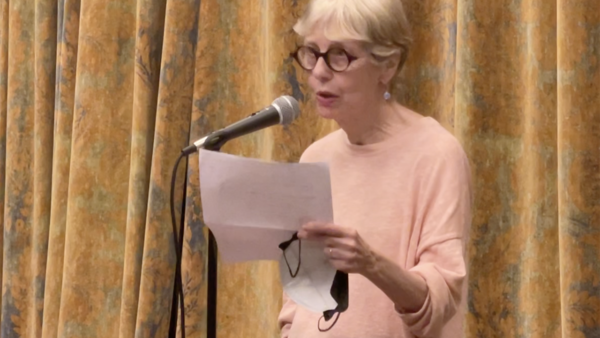 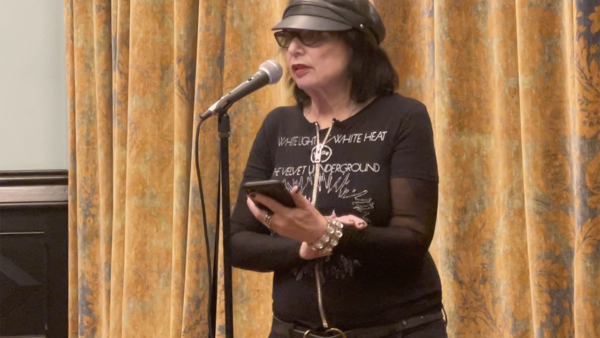 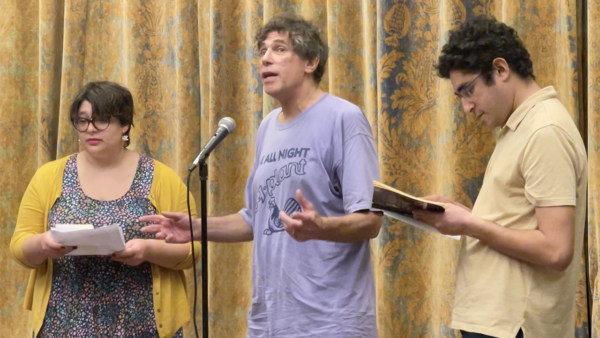 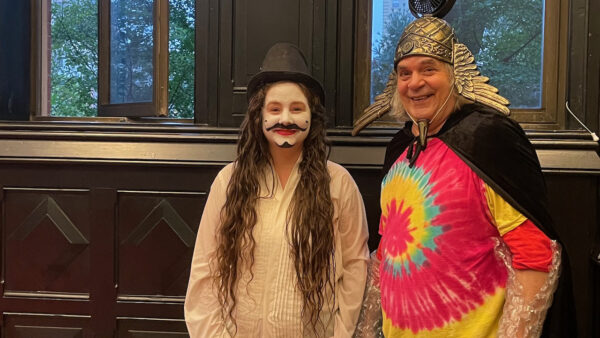 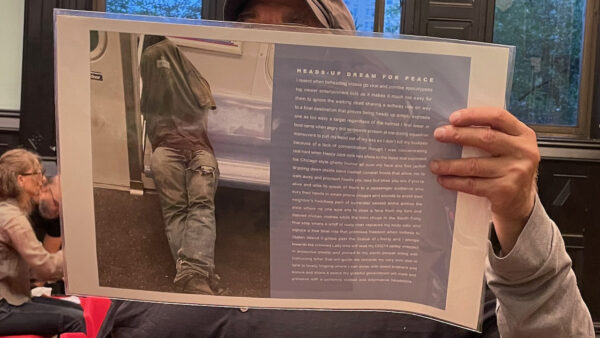 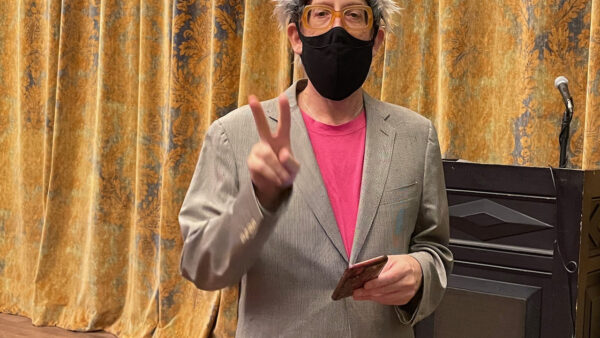 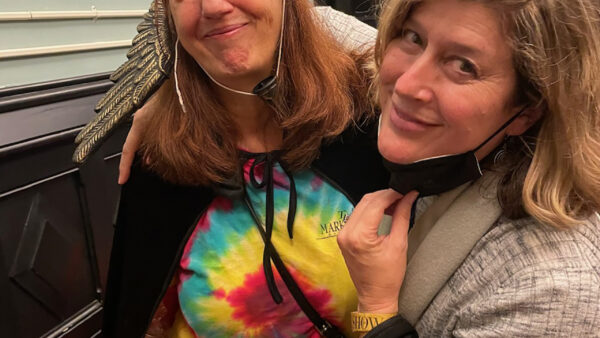 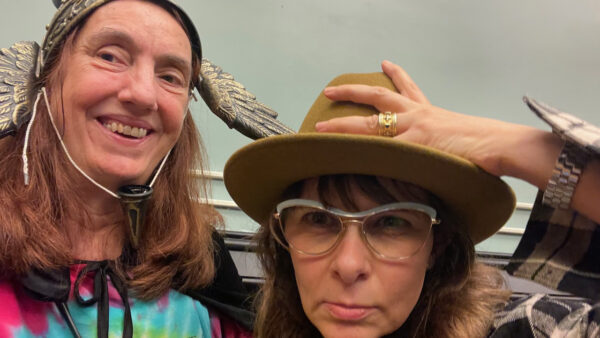 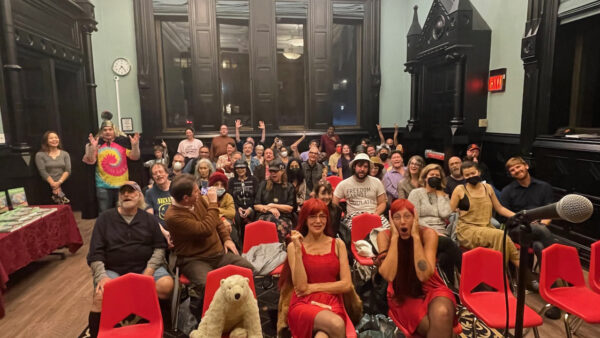