↓
Home→About Three Rooms Press→Join Us in Celebrating Our 100th Title! 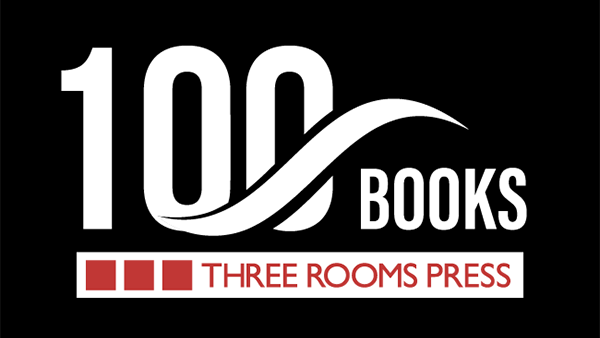 Three Rooms Press is thrilled to announce the October release of our 100th full-length title: Aquarian Dawn by Ebele Chizea! Milestones like this are worth noting. It takes perseverance, hard work, and incredible authors, artists, designers, editors, publicists, and distributors to arrive at this kind of notable achievement—not to mention bookstores, libraries, and festivals that support indie publishers. Our sincerest thanks to everyone in this intricate chain. And our biggest thanks goes to the legions of readers around the globe who champion our books in so many ways. We are eternally grateful to have you on our team.

Here’s a list of our full-length titles currently in print: