October is here and that means three sizzling new books from Three Rooms Press–including the release of our 100th title! This fall features something for everyone, including science fiction, mystery and young adult. Here’s a recap of our Fabulous Fall! 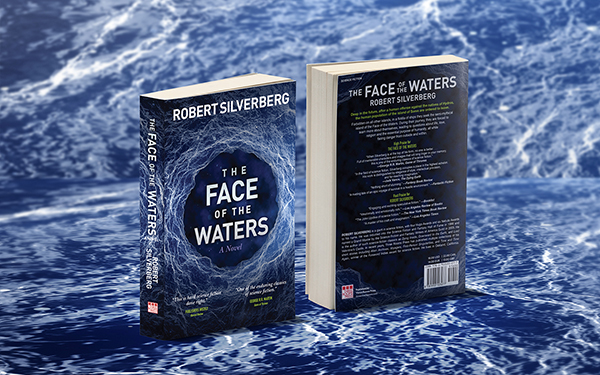 October 11:
THE FACE OF THE WATERS by Robert Silverberg

We kick off our Fall 2022 season with THE FACE OF THE WATERS, a novel by science fiction grand master Robert Silverberg. In its starred review, Publishers Weekly raves, “This is hard science fiction done right.”

The story takes place deep in the future. Natives of the planet Hydros, an ocean planet whose inhabitants live on artificial floating islands, force the entire human population of the island of Sorve into exile, leaving the outcasts to ponder their fate, their past, and the true purpose of humanity.

George R.R. Martin himself is a big fan of this book, which has been out of print for decades. He proclaims, “When Silverberg is at the top of his form, no one is better. Full of memorable characters and images that will long linger in your memory, this is one of the enduring classics of science fiction.” 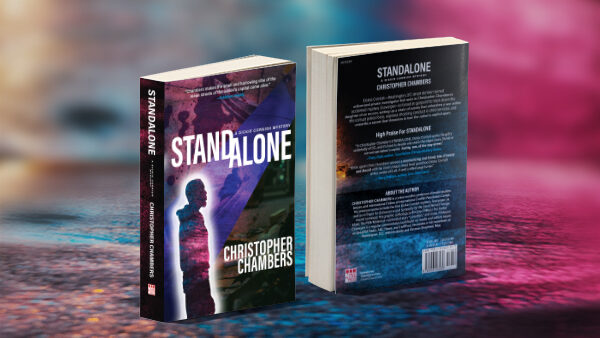 Publishers Weekly asserts, “Chambers makes the smell and harrowing vibe of the mean streets of the nation’s capital come alive.” Crime Reads notes, “You can’t get bleaker than Chambers, and that’s certainly a compliment.” And we recommend the advice of award-winning Cass Raines mystery author Tracy Clark who declares, “Earthy, raw, all the way street, STANDALONE’s got a lot to say. Listen up.” 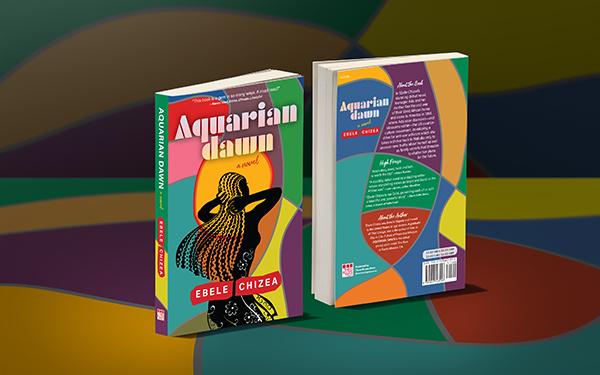 October 25:
AQUARIAN DAWN: A Novel by Ebele Chizea
The end of the month brings the new YA (Age 14+) coming-of-age story AQUARIAN DAWN, the debut novel by Nigerian-born author Ebele Chizea. In this moving tale, teenager Ada and her mother flee the civil war of their West African home and come to America in 1966, where Ada soon discovers—and blossoms within—the US counterculture movement, developing a drive for anti-war activism which she takes with her back to Nabuka only to uncover family secrets that threaten her plans for the future.

Foreword Reviews declares, “Fusing war, politics, love, and confusion in a touching exploration of young womanhood on the brink of national changes, Aquarian Dawn is a memorable novel.” Kirkus Reviews raves, “Ada’s story, every twist and turn, is worth the trip.” And award-winning television host Naomi Isted exclaims, “This book is a gem in so many ways.”