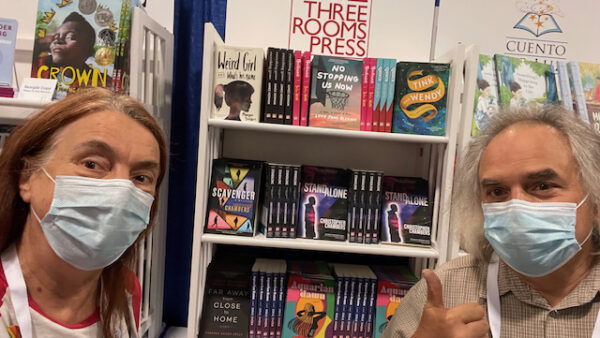 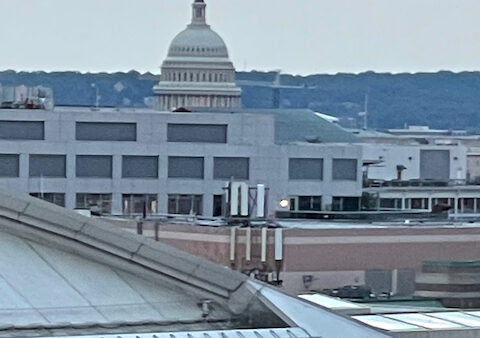 Just days after the announcement of multiple shocking, precedent-ignoring Supreme Court decisions, the American Library Association’s first in-person annual conference since 2019 was a place of hope, awareness, and unity, at least around the idea that reading is essential for citizens of the modern world. 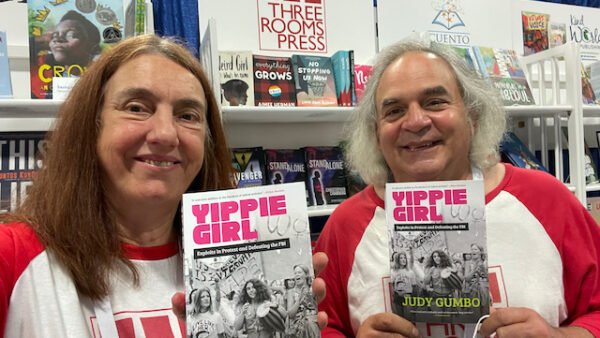 Three Rooms Press co-directors Peter Carlaftes and Kat Georges met with thousands of vaccinated and masked-up librarians, publishers, and book industry folks to discuss forthcoming titles for Fall 2022, including Standalone, Aquarian Dawn, and The Face of the Waters. 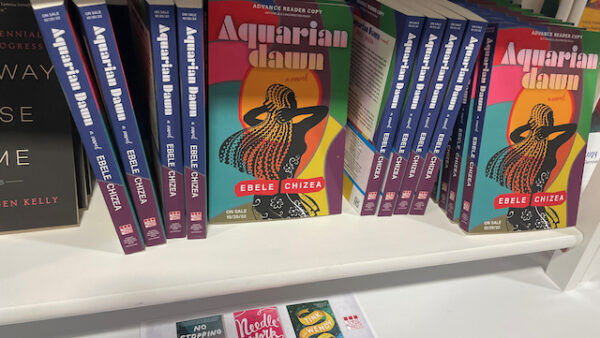 The booth featured several social justice titles, including Yippie Girl and Far Away from Close to Home. 3RP has built a collection of LGBTQ+ Young Adult titles and librarians were especially interested in finding out more about these, especially in terms of the spate of recent book bans of books on similar themes. These included No Stopping Us Now, Weird Girl and What’s His Name, Quiver, Everything Grows, Needlework, and Tink and Wendy, as well as 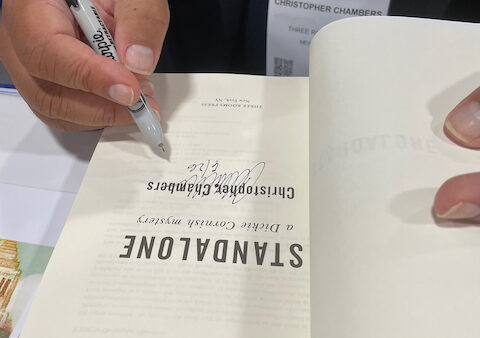 The weekend was highlighted by the popular book signing of STANDALONE author Christopher Chambers. The forthcoming mystery/noir novel, set in Washington, DC, features the street-wise detective Dickie Cornish in his second appearance.

Plus Carlaftes and Georges were happy to stop by the Foreword Reviews booth to check out the list of 2021 Foreword Indies Winners, including Young Adult Fiction Gold Medal Winner TINK AND WENDY by Kelly Ann Jacobson and Honorary Mention NEEDLEWORK by Julia Watts.

Thanks to the team at PGW/Ingram—especially Judy Allen, Mary Skiver, Heather Cameron, and Susan McConnell for helping us have such a successful event. 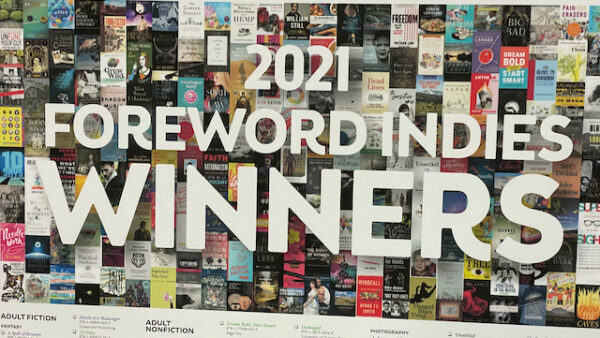 3RP is already making plans for next year’s ALA conference will by in Chicago, June 22-27. Hopefully, it too will be in-person. 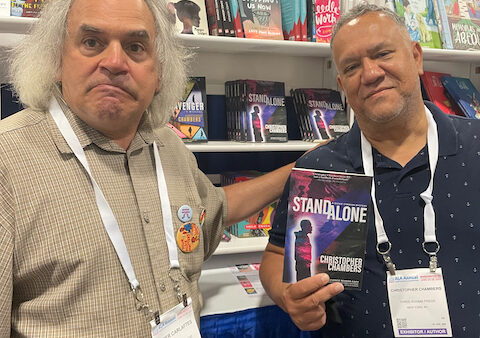 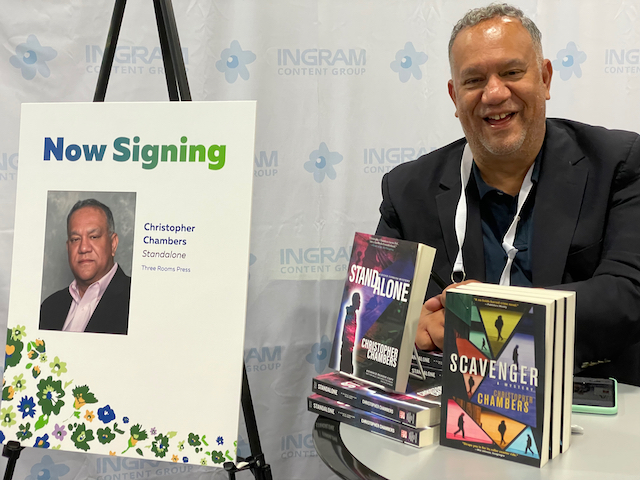