↓
Home→Author Interviews→Envisioning the Unknown: The birth of a new collection of classic Robert Silverberg stories 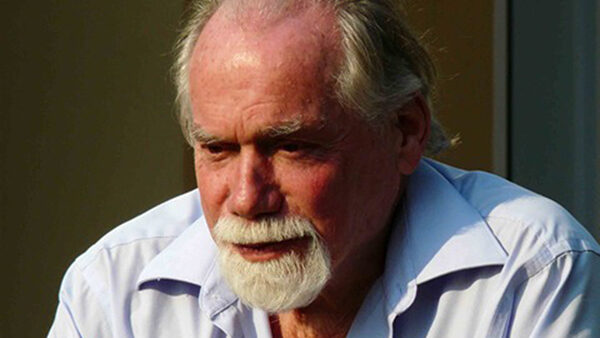 VOYAGERS author Robert Silverberg talks about the inspiration for his new anthology, the purposes of sci-fi, and his own voyages in “Envisioning the Unknown” with Peter Carlaftes! Read the interview below, and while you wait for the arrival of this new collection of classics, preorder HERE.

Where did the inspiration for the title of your latest Three Rooms Press collection VOYAGERS come from?

Every science fiction story is a voyage of some kind—to a world of a far-off galaxy, to our own world of the distant future or the remote past, to some interior corner of the human soul. That’s the point of science fiction: to envision the unknown, the previously unexplored, what Gulliver’s Houyhnhnms would call the thing which is not.

Then what would you call the Things Which Are?

They are, by definition, imaginary voyages. Gulliver was no mean voyager himself, and Jonathan Swift’s novel about him can be considered an example of early science fiction, but Lilliput and Brobdignag and all the other remarkable places Gulliver visited did not exist until Swift invented them, and in fact do not exist anywhere but in Swift’s imagination—and, thanks to him, in ours.

Isn’t one of the purposes of Science Fiction to expand the reader’s imagination?

The imaginary voyage is an ancient tradition among us, far older than the concepts of “science” and “fiction.” We have The Odyssey, of course, but there is an Egyptian story from the twelfth dynasty “The Shipwrecked Sailor,” a thousand years older than Homer, in which we hear of an enchanted island inhabited by a wise old cobra fifty feet long who rules over seventy-five of his kin. 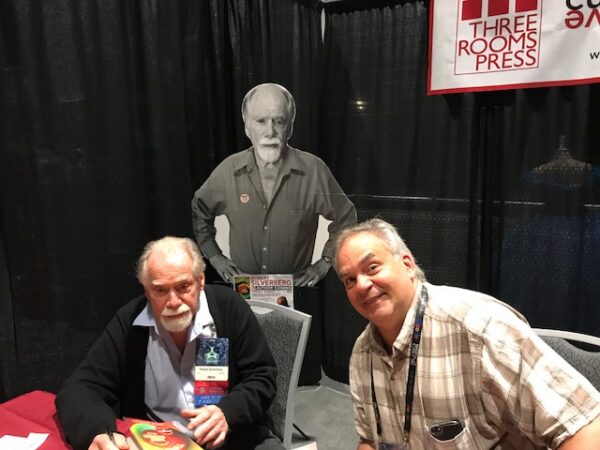 And what about Silverberg’s travels?

For most of my life I have been a voyager myself. I remember my

first major trip on my own—all the way from New York City to Philadelphia, when I was fifteen. It was a 90-mile journey by bus, and in those days, more than seventy years ago, a trip like that was a big venture for a boy like me. I had never gone far from my native turf of Brooklyn. And now here I was in exotic Philadelphia, where one of the first things that struck me was that the lampposts were of a different design than those of Brooklyn. It had never occurred to me that different cities would have different styles of lamppost.

And you went on to so many other voyages from there. Traveling must’ve certainly inspired so many of your stories, right?

Of course. And so, in my fiction, I have taken my characters from one end of the universe to the other, from the dawn of time to its final hours.

This is our fifth anthology together. What sets VOYAGERS apart from the other four?

The range of these stories, the kinds of voyages they describe, just begins to demonstrate the scope of science fiction; for, as writers from Verne and Wells on up through Robert Heinlein and Isaac Asimov and Ray Bradbury to last month’s newest novelist, nothing can limit its infinite variety.