↓
Home→Awards→2020: Tragedy, Success, and New Ways of Dealing with, Well, Everything
Share This! 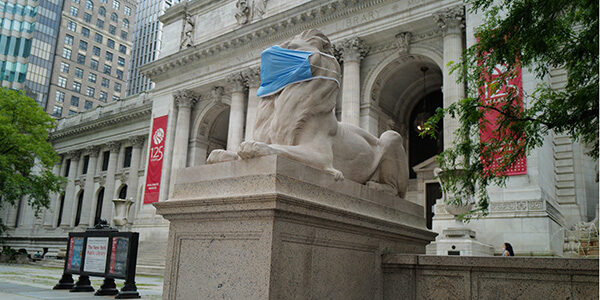 The tumultuous bitch of a year known as 2020 is certainly destined to be a dividing line: the pre-pandemic vs. post-pandemic; the before vs. the after; the driving urge to make 2020 go away so we can return to “normal.” But even as a world shuddered and lost more than 1.7 million lives to Covid-19; even as the US death toll rose above 335,000—a figure close to the entire population of Iceland; even as the US President issued one incredulous statement after another; even with all this—life went on and things happened. For Three Rooms Press, lots of things: brilliant new books, awards, notable press, and one incredible virtual event after another. Even in times of tragedy—especially then—it is important to remember the moments of joy that help us carry on.

Crushed It with Our New Books

We crushed it in 2020 with six terrific new books. Click on a cover to find out more. 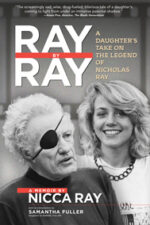 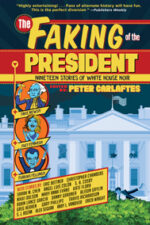 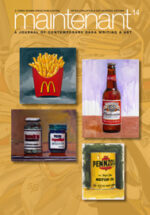 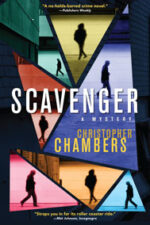 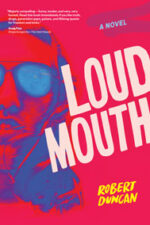 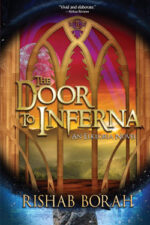 Nailed It in the Awards Department

So proud for our wonderful authors who nabbed awards this year, including:

Bashed It with Ongoing Media Blitz

3RP was everywhere in the media this year! Highlights:

Before the pandemic, we had dozens of live events planned for 2020. When the country shut down, we held a two-minute-long pity party, then jumped up and got to work on virtual events, becoming a leading source of innovation that took our events way past your typical zoom reading. Highlights:

And to think these are just the highlights of 2020!

Most of all, our heartfelt thanks to everyone who helped support 3RP throughout this tough year. Let’s hope this thing is over soon. And best wishes to all of us for a healthy, creative, peaceful 2021.