↓
Home→Essays→Cozy Up With a Good Book: 3RP Fall Reads 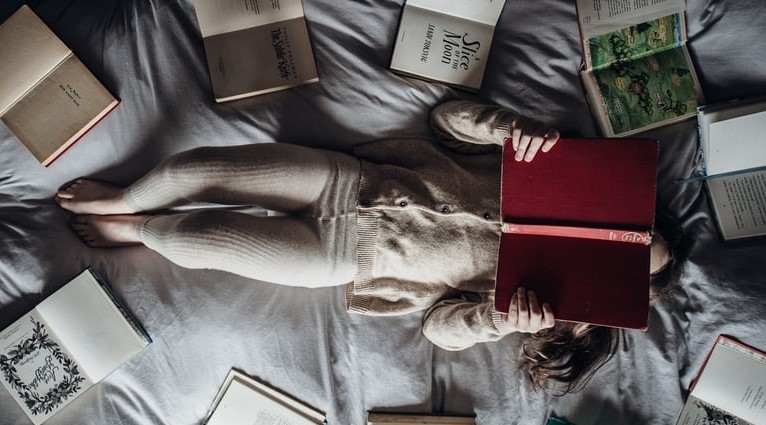 The weather is finally getting cooler, people have begun to head back to school, and soon the leaves will turn. What better time is there to curl up with a blanket and dig into a good, long book? For fall, we’re recommending four of our meatiest novels, ranging from an eco-fiction to an honest tale of recovery and coping framed by the music of Nirvana. Get your warmest sweater and take a look at the fall-ready reading below.

Weird Girl and What’s His Name by Meagan Brothers 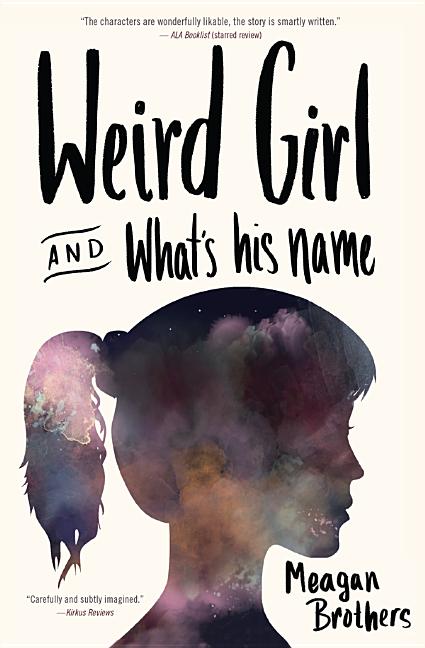 With the weather turning cool and the leaves turning new colors, Weird Girl and What’s His Name takes you on a heartfelt journey through self-discovery, just as the season changes outside. Lula and Rory, seventeen-year old geeks who share not only their love for all things sci-fi and fantasy, but also a feeling of not quite fitting in. Though she once believed that she and Rory had no secrets from each other, Lula’s world dramatically shifts as their once-transparent friendship becomes clouded with the complications of growing up and growing on their own. Lula begins to question her identity and sexual orientation, running away on a journey to find her mother and herself—a perfect story of unrequited love, true friendship, and the difficulties of letting go of fear.

Nirvana is Here by Aaron Hamburger 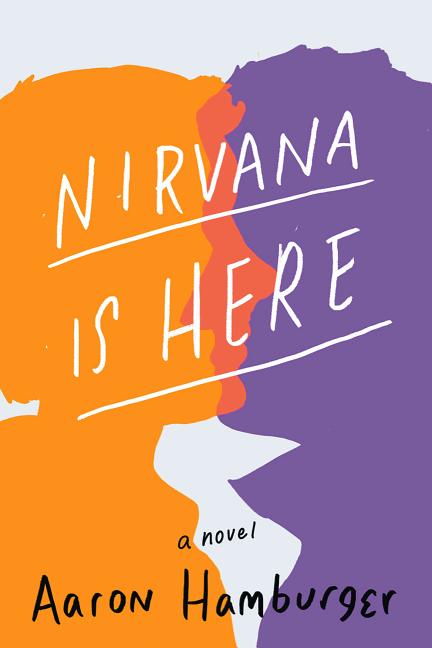 Nirvana is Here, a beautiful, sad, and charming wonder of LGBTQ literature, is a poignantly honest story about recovery and coping with both past and present. Aaron Hamburger’s novel revolves around Ari Silverman as he struggles with the trauma of childhood assault, resurfacing 20 years later with the fate of his ex-husband who has been accused of sexual harassment. Ari, hoping to gain perspective, reconnects with his high school crush, Justin Jackson, forcing him to reflect on their relationship in the backdrop of segregated schools in 1990s Detroit, all framed by the meteoric rise and fall of the band Nirvana. Rich and real, Ari’s past and present is intertwined with explorations of identity, race, sex, and family. 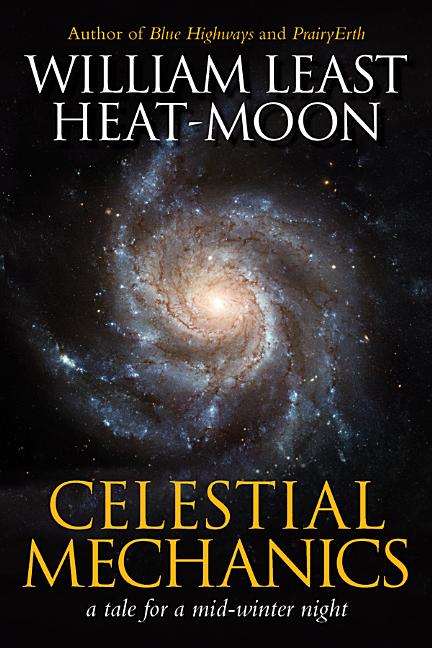 Celestial Mechanics may just be the ideal read for a cool, quiet night. In Heat-Moon’s fiction debut, he tells an elegant tale of one man, Silas, searching for meaning in the distant cosmos; a man who driven by big ideas, while it is the everyday smallness that perpetually both intrigues and eludes him. Silas finds himself locked in a marriage descending toward darkness until the arrival of his sister-in-law and soon thereafter the appearance of a witching neighbor who may or may not be alive. In ways enigmatic, ghostly, and funny, the three women draw him into the equivocal nature of dreams and reality, their influences leading Silas on a journey toward what may be light and a new belonging to something vastly beyond himself. 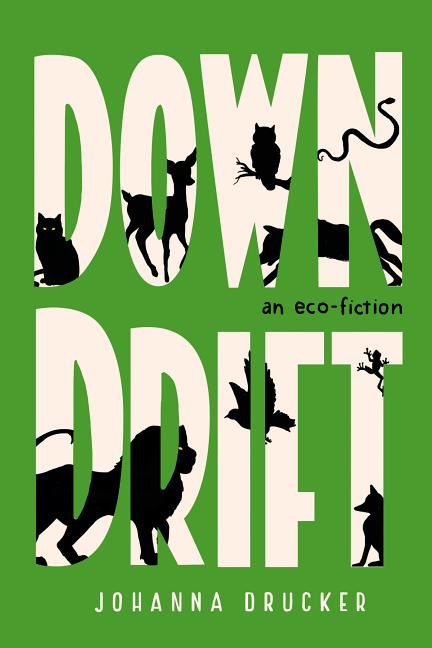 Fall is a time of seasonal changes in nature, and Downdrift is a book that really meditates on the natural world. Narrated by an Archaeon, a 3.8 billion year old species, the novel follows a housecat and a lion throughout a year of changes as they are seemingly inexplicably drawn together. Droll, melancholic, and poetic, the tale is crammed with witty vignettes and poignant reflections on the ways the pressures on the once-natural world are accelerating mutations in behaviors among the animals. Genetic material alters. The differences between animals blur. Odd mutant forms appear-goat-chicks and dog-flies, fish-birds and flying lizards-as if some mad rush is propelling genetic code to propagate across every form of flesh and living matter.