2019 was 3RP’s 25th Anniversary, and a year loaded with six outstanding new titles! In case you missed any of our 2019 books, this list is for you! We’ve got memoirs. We’ve got YA. We’ve got dada. We’ve got aliens. And so much more! Check it out to find your next favorite book.

DISASTERAMA!: Adventures in the Queer Underground 1977-1997 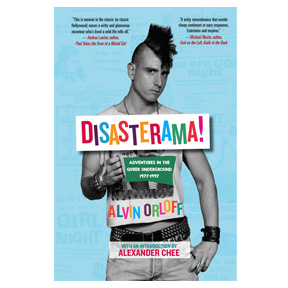 We danced with the manic grace of plastic bags caught in the wind, but our bank accounts were empty. We wore clothes that stopped traffic, but few of us knew how to drive. We lived, laughed, and loved like there was no tomorrow, never guessing that for many of us there wasn’t. As denizens of what used to be called “The Underground” we were prepared for lives full of social exclusion and unrelenting bohemian squalor. We were not prepared for Acquired Immune Deficiency Syndrome.

—Alvin Orloff, author, from the introduction to Disasterama!

WOMENTALITY: Thirteen Empowering Stories by Everyday Women Who Said Goodbye to the Workplace and Hello to Their Lives 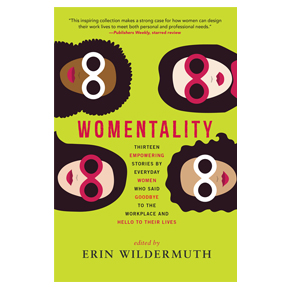 Today, most societies still focus on full-time, 9-4, employer-driven work. But more and more people (millions of them) are finding ways to define their own work/life balance through creativity and innovation. This book is about some of them—all women—their journeys, their struggles, and their quests for happiness in the careers and day-to-day life.

—Erin Wildermuth, editor, from the introduction to Womentality 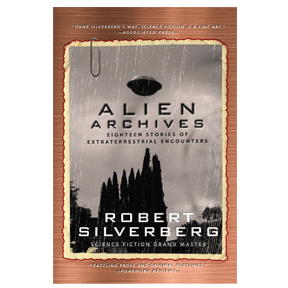 I’ve spent five decades [six, now] writing stories about other worlds and other intelligent life-forms, and I don’t like the idea that I’ve simply been peddling pipe dreams all this time. I do believe…that the universe is full of populated worlds. I do want to know what those alien races look like, how they think, what kind of cities they live in. I’d love to read alien poetry and look at alien sculptures. I might even want to risk dinner at a five-star alien restaurant.

—Robert Silverberg, author, from his introduction to Alien Archives

NIRVANA IS HERE: A Novel 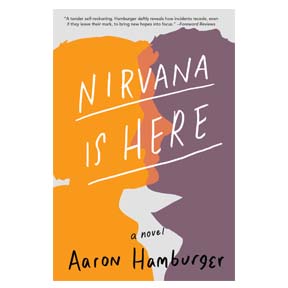 …the bookshelves in his study, where in addition to the texts of his trade, he keeps multiple copies of his own two books, plus the journals in which he’s published his articles—his small paper castle that eventually will turn to yellow and then to dust and blow away.

Somewhere behind these books, there lurks another story, as yet unprinted, yet fully written, a story Ari carries with him everywhere, though he’s shared it with no one.

EVERYTHING GROWS: A Novel 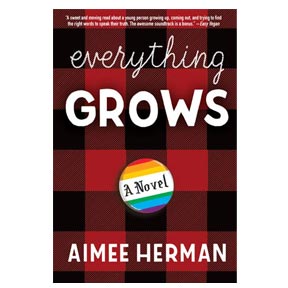 I don’t believe that I’ m unusual. What I mean is, how else should a teenager react when they find out a classmate has committed suicide? Oh, maybe I should start from the beginning, though I’m not sure where that would be. Beginning of me? Beginning of when I started to realize things out about myself that made me feel different than others? When does this story begin?

MAINTENANT 13: A Journal of Contemporary Dada Writing and Art 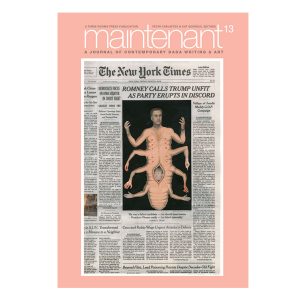 The theme of this issue, “A.I.: Artificial Ignorance,” gives contributors the opportunity to expose, identify, retaliate, overcome, and react to the inherent anti-human underpinnings of the profit-driven rush to have machines control the world. It may be a futile cause in terms of the “big picture.” Still, each creation on these pages is a protest fighting the algorithms that take away our humanity, privacy, and control of our own destinies.

Each piece included in MAINTENANT 13 is a manifesto emphatically asserting that individual life still has value, and will never be completely controlled or known, because the imagination will forever remain out of the grasp of artificial anything.

—Kat Georges, editor, from the introduction to MAINTENANT 13