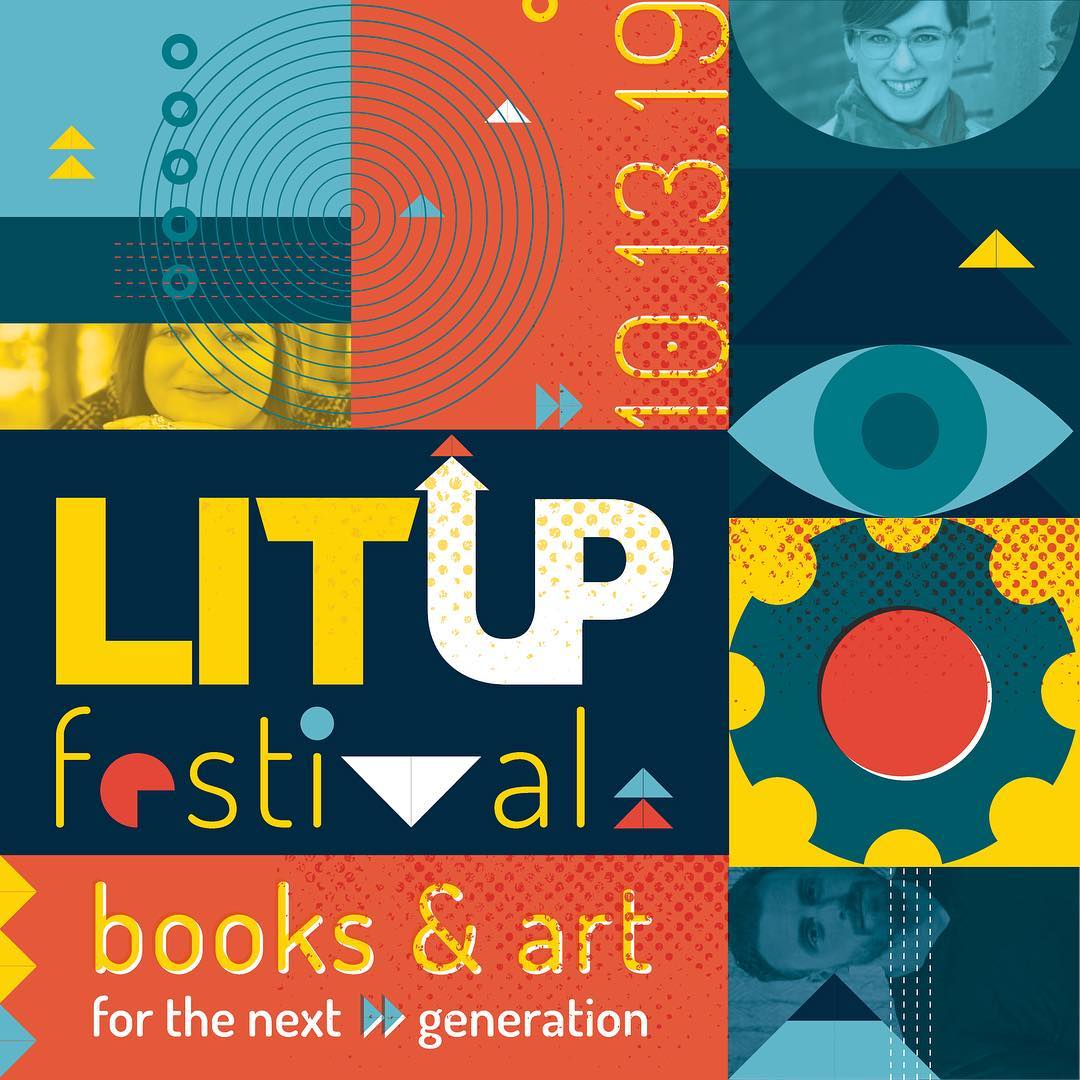 It’s been a little more than a week since LGBTQ young adult author Julia Watts (Quiver) was disinvited from the LitUp Knoxville Teen Literary Festival, supposedly because she also writes adult books described as “erotica.” Actually, lesbian erotica, though allegedly, the “lesbian” part has “nothing” to do with the decision to boot her from the line-up. Umm-hmm.
Today, Knoxville tv station WBIR reports that more authors are dropping out of the festival in support of Julia.
In the past week, the issue has received a lot of coverage, including stories in Publishers Weekly, Knoxville News Sentinel, Yahoo News, Kirkus Reviews, and more. The story was covered on the local Knoxville news channel, WBIR. And while we appreciate the coverage, the decision still stands. The Knox County public library refuses to allow Julia Watts to read at a teen literary festival because of her ADULT books.
For us, it is worrisome that a publicly-funded institution would disinvite this award-winning, widely respected author of LGBTQ young adult books based on the flimsy excuse that she also writes novels for adults, with adult content, in addition to her work for teens.
The library’s reasoning that teens might Google Julia Watts and “discover” that she wrote erotica books for adults is ridiculous. If this is truly the case, then such well-known authors as Judy Blume, J.K. Rowlings, Shel Silverstein, and Roald Dahl, should be axed from all young adult reading lists since they also write for both adults and teens. Perhaps it is the fact that Julia writes lesbian erotica for adults that is the real justification.
Since the library is a publicly-funded institution, its actions imply government standards. This is why we are so concerned. Its action legitimatizes the sexist, homophobic, and hate-filled vitriol that anti-gay society fosters. On Sunday, we saw this in action. An article on Yahoo news, YA author disinvited from literary festival for writing lesbian erotica elicited more than 80 comments, many of which were vengeful trolls who felt justified by the library’s actions. Their hate is very obvious—and very scary.
Knoxville is not the only place this is happening. As Entertainment Weekly reported in its August 19th article, LGBTQ books are being censored in middle schools; authors are speaking out, more and more libraries and schools in rural and small communities are disinviting authors because of the LGBTQ content of their young adult novels.
And, at a recent international book festival in Rio de Janeiro, representatives of the mayor’s office stormed the festival on its first day in order to force publishers and vendors to hide books with questionable content—particularly an issue of an Avengers comic book that featured two men kissing. Fortunately, this decision was overturned by a judicial ruling.
The fact is, despite much progress in recent years for the rights of the queer community, there is a sense that things are starting to drift backwards. And this deserves attention.
If you, or anyone you know, is interested in covering this situation, please email us at info@threeroomspress.com. We would happy to put you in touch with Julia Watts for interviews to discuss her writing and this issue in particular. Censorship, based on the whims of a few, has no place in community government. Julia Watts should never have been disinvited from this festival and the library needs to provide something more than a flimsy statement that hints of homophobia.
Share This!