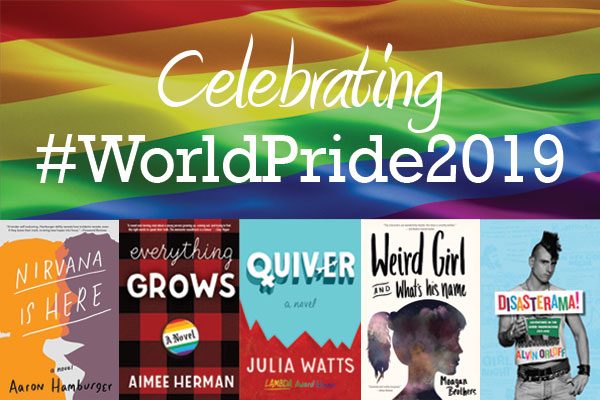 In June, the focus of the global LGBTQ+ community will be on New York City to commemorate the 50th anniversary of the Stonewall Riots, a catalyst for the gay rights movement worldwide. Three Rooms Press is a proud supporter of #WorldPride2019 and a fierce publisher of #LGBTQ+ literary fiction, Young Adult fiction, and memoir.

Our collection of LGBTQ+ titles began with Meagan Brothers‘ acclaimed YA novel Weird Girl and What’s His Name, winner of the Foreword Reviews Indie Award for Best YA Novel, and one of Kirkus Reviews Best Teen Romances of the 2015.

Last Fall saw the release of the LGBTQ+ young adult novel Quiver by LAMBDA-Award winning author Julia Watts. Quiver is currently a finalist for Foreword Reviews’ 2018 Indies YA Book of the Year (winner to be announced later in June). It also was named a Fall 2018 OKRA Pick by Southern Independent Booksellers Alliance (SIBA), and earned a perfect 10 rating by Voice of Youth Advocates (VOYA), given to less than 2 percent of all books they review.

Fresh out from 3RP are two LGBTQ Spring 2019 novels, Nirvana Is Here by Aaron Hamburger and the young adult title Everything Grows by first-time novelist Aimee Herman. Both novels have received high critical acclaim, and both authors are currently on tour with a series of readings, signings and discussions.

And next October brings the release of Alvin Orloff’s Disasterama! Adventures in the Queer Underground 1977-1997. This title was recently featured in Publishers Weekly. And check out this great graphic, positioning his book with James Baldwin, New York Public Library’s The Stonewall Reader and the notorious Outrage by Naomi Wolff!

We’re always looking for new projects. Check out our submissions page and let us know what you’ve got. 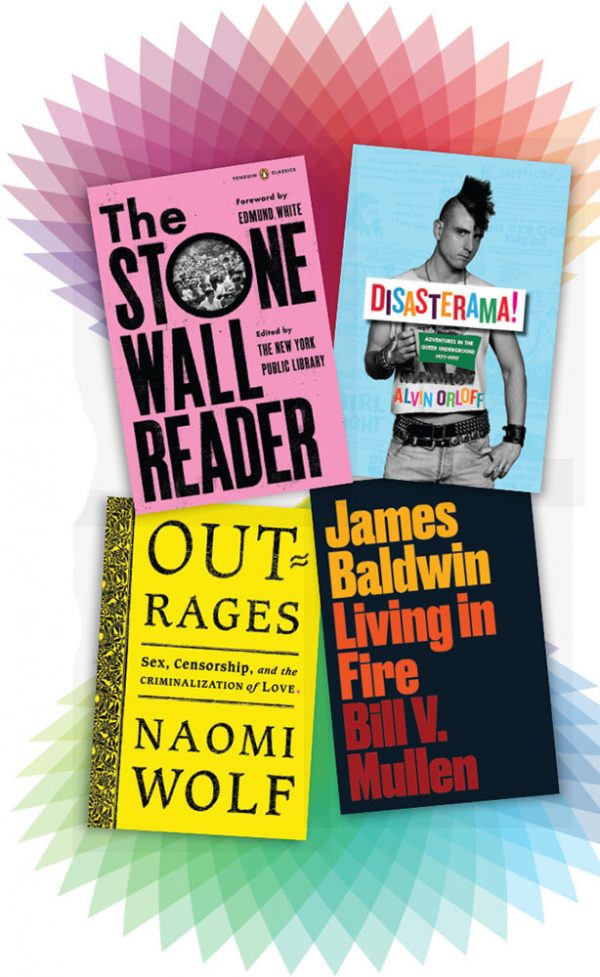