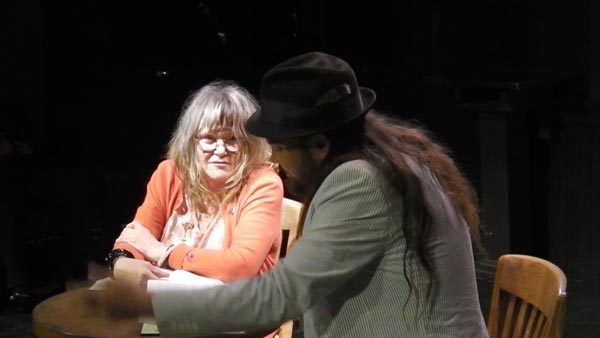 Exene Cervenka (as Ginsberg) with son Henry Mortenson (as Burroughs)

A packed house witnessed mind-blowing history in the making, starting with a reading by Griffin and Albertano, lit only by the soft glow of the whirling Dreamachine. Lights up led to a wild performance by Albertano and team, featuring Josie Roth on viola, and gas-masked movement/words with Laurel Ann Bogen, Kistina Pressler, and Bob Mitchell.

Famed music critic Chris Morris hit the spotlight to show and discuss a rare original copy of Big Table, the journal that introduced the world to Burroughs’ Naked Lunch and was subsequently confiscated by the US Postal Service on obscenity charges, which, following extended court hearings, were nullified.

Next up? Picture this: Punk rock legend Exene Cervenka as Ginsberg, with her son, Henry Mortenson, as Burroughs. Talk about magic! Spirits were definitely stirring, and continued to do so as Burroughs / Ginsberg associate Marc Olmsted took over to share his personal experiences with the fathers of Beat.

A special guest, Anne Waldman, renowned poet and close associate of Burroughs and Ginsberg read a discussion of dreams from DON’T HIDE THE MADNESS, followed by the brilliant L.A. musician/poet Rich Ferguson, who was thrilled to share the stage with Waldman, who inspired his poetry, and Exene, who unleashed his love of punk rock.

LA performance and visual artist Mike Mollett thrilled the crowd with poetry inspired by the book [Ed. What could be better than publishing a book that inspires creativity?]. And wrapping up the evening was music producer Pat Thomas who shared his rare recordings of Ginsberg’s original songs (which he recorded with DHTM editor Steven Taylor), including the prescient mid-70s protest song “Stay Away from the White House.”

Many thanks to our featured guests, Beyond Baroque, and to everyone who attended the event. For those who weren’t able to make it, the book is available for purchase online at Amazon, Barnes & Noble, your favorite indie bookstore, and directly from Three Rooms Press (25% off thru December 31: use coupon code COOLREADS). 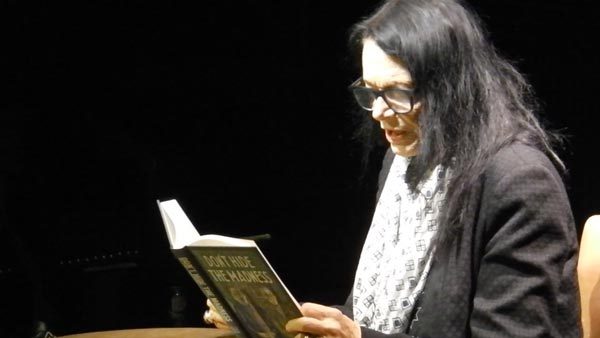 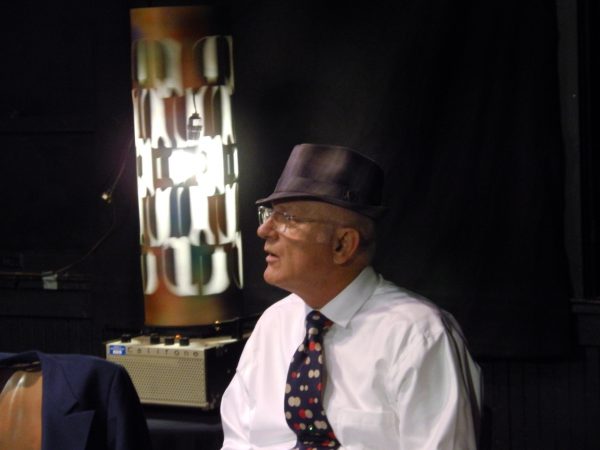 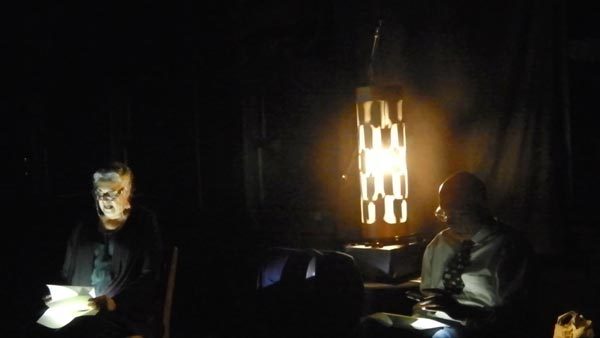 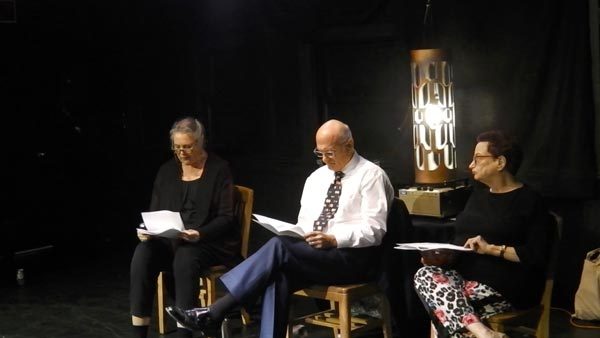 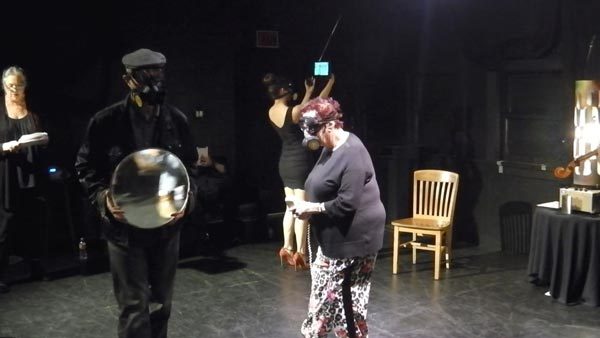 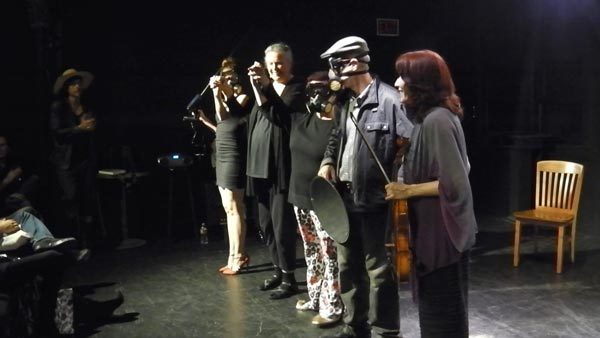 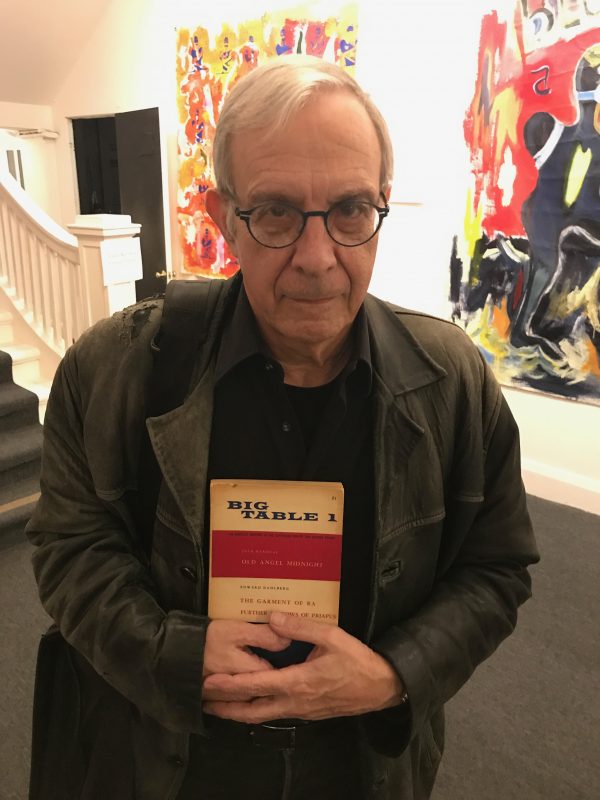 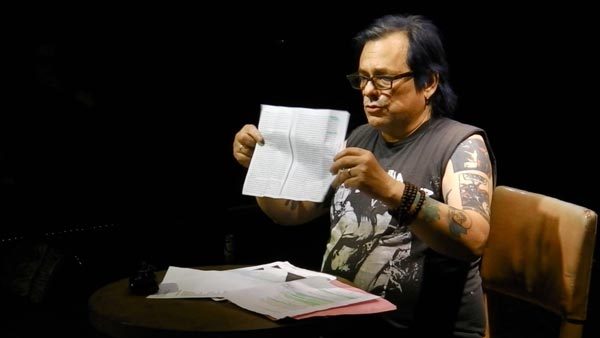 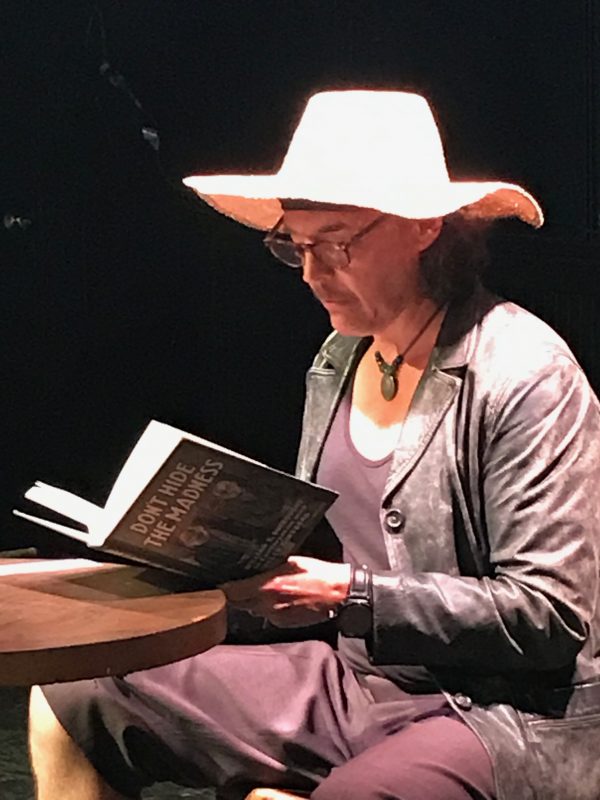 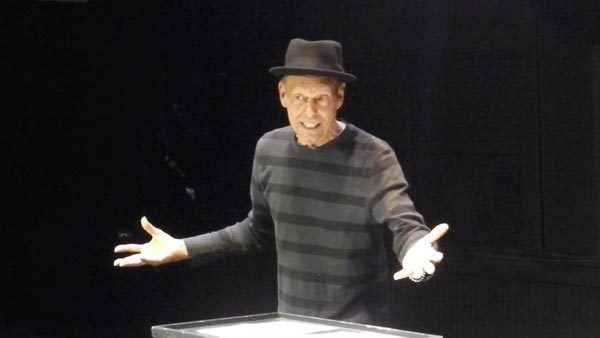 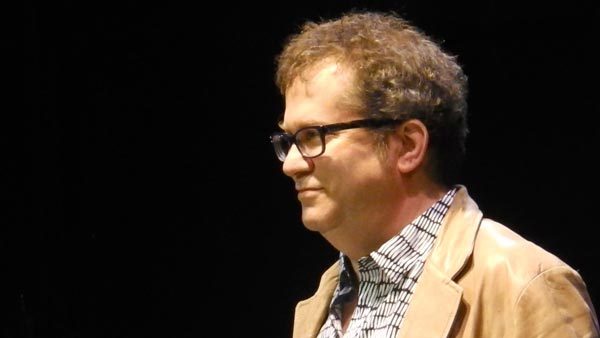 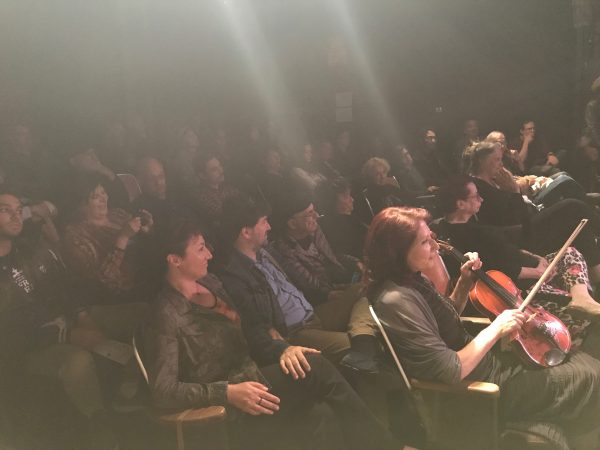