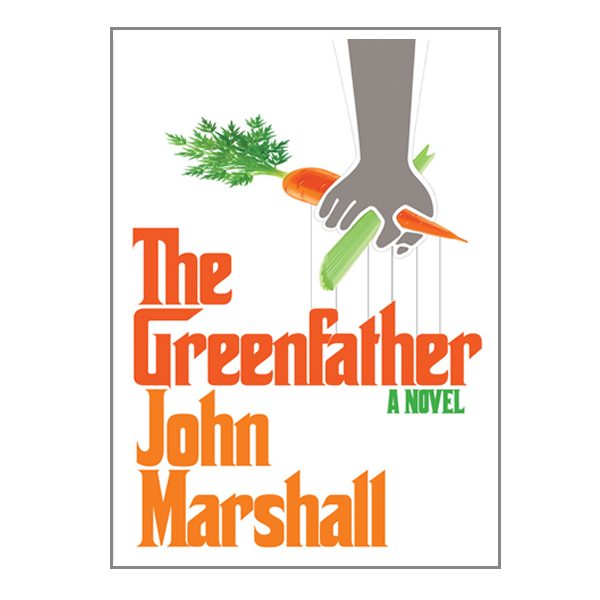 The Tarrytown Daily Voice and John Marshall discuss environmentalism, global warming, and Marshall’s earliest days as a comedy writer growing up in Sleepy Hollow to his career writing for television.

Marshall said environmentalists aren’t the target of his book, but he hopes people laugh that the mafia is needed to force people to go green.

“I want people to be more aware of environmental issues,” Marshall said. “I think now is the right time to make it humorous. I process things by being able to turn horrible things into jokes. That’s what people like Chris Rock and Bill Maher do. They turn their concerns into jokes.

Read the full interview here, And read more about The Greenfather here or preorder your copy from Amazon, Barnes & Noble, IndieBound, or your local bookstore!