↓
Home→Awards→Enter to Win ARC of CELESTIAL MECHANICS via Shelf Awareness
Share This! 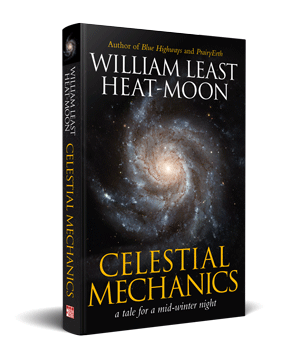 Sweepstakes begins January 24, 2017. Entries must be received no later than January 31, 2017 11:59:59 PM Eastern Time. Winners will be selected on or about February 1, 2017. LIMIT ONE ENTRY PER PERSON. Anyone entering more than once will be disqualified.