↓
Home→Book Launch→08/04/16 An Evening with Israel Horovitz in Gloucester, MA 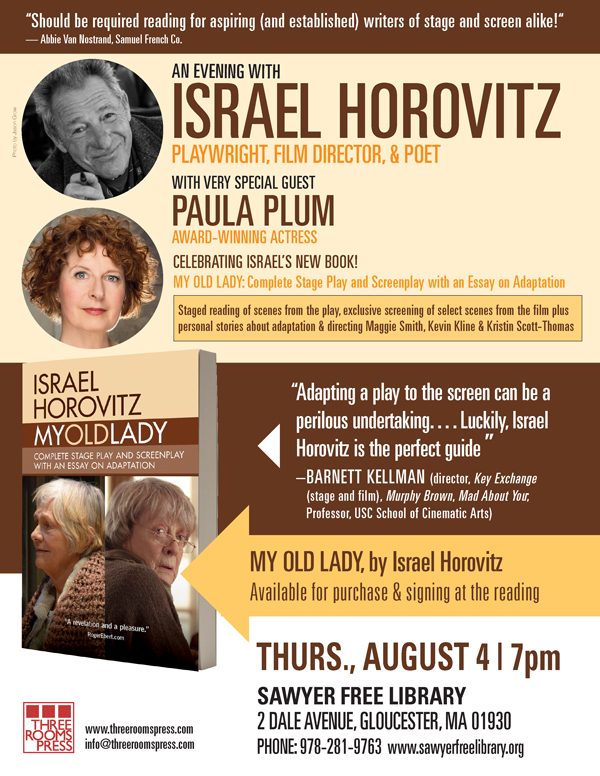