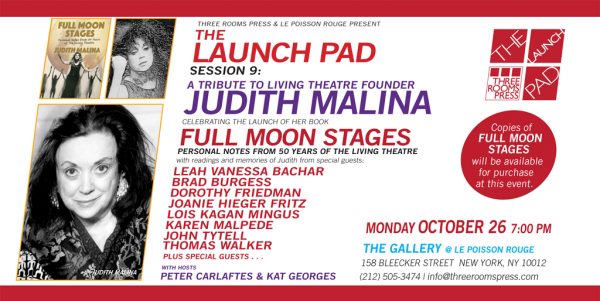 Celebrating the launch of her book