↓
Home→THE DOOR TO INFERNA: A Novel by Rishab Borah
Share This! 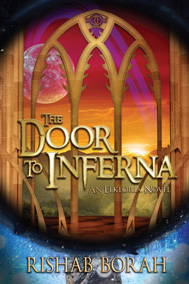 Preorder THE DOOR TO INFERNA now!: 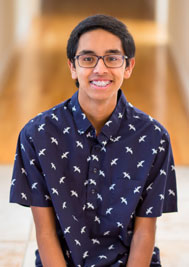