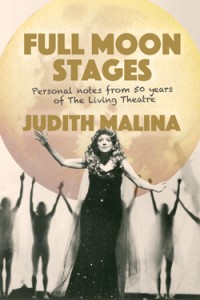 “An exceptional memoir rich with detail and an inherently fascinating read from beginning to end.”—Midwest Book Review

“An intimate portrait of an innovator and her uncompromising vision of what theater can be.”—Manhattan Book Review

“The music of the repetition, its insistent organizing principle, functions like the serial arrangement in Cage, Steve Reich, or Phillip Glass, and it provides a haunting resonance.”—LA Review of Books 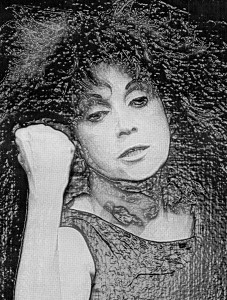 For a complete press kit, to interview current Living Theatre members, or to book an event, please contact Three Rooms Press at info@threeroomspress.com or call 212-731-0574.