RAY BY RAY isn’t out until April 28, but we’re giving you an early look between its pages. Nicca Ray’s stunning memoir contains 50+ rare photos of Ray and family from the author’s personal archives, but we wanted to share a few of them with you before the release date. The book includes rare photos of Nicholas Ray on set and with family, photos of Nicca’s mother Betty with Bing Crosby and Vince Edwards, letters sent by Nicholas Ray to Nicca and Betty, and more. Check out the gallery below for a sample! All photos courtesy of Nicca Ray’s archives unless otherwise credited.

Preorder now to see the rest on April 28th. Get your copy via Amazon, Barnes&Noble, or IndieBound. 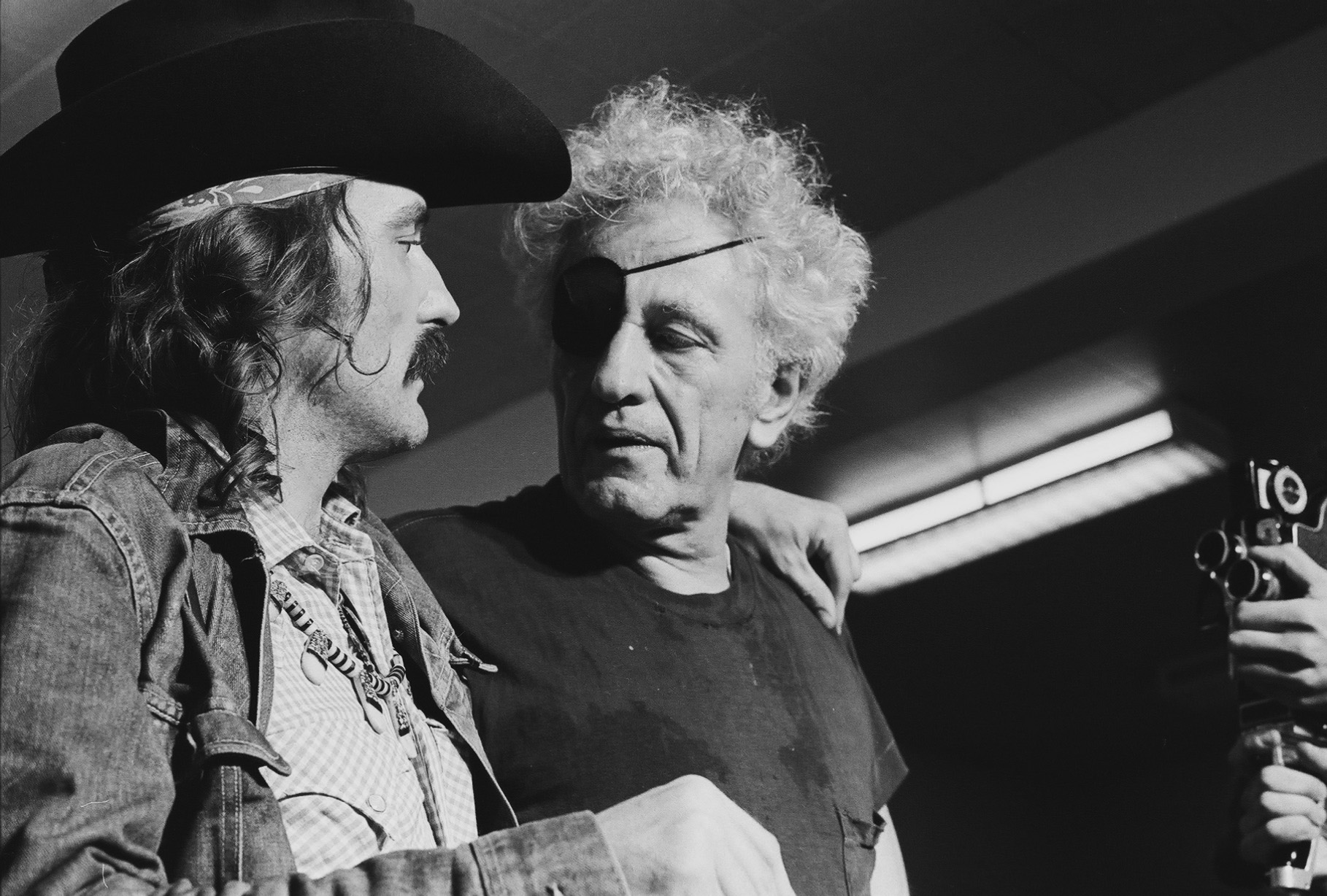 At SUNY with Dennis Hopper (Photo by Mark Goldstein) 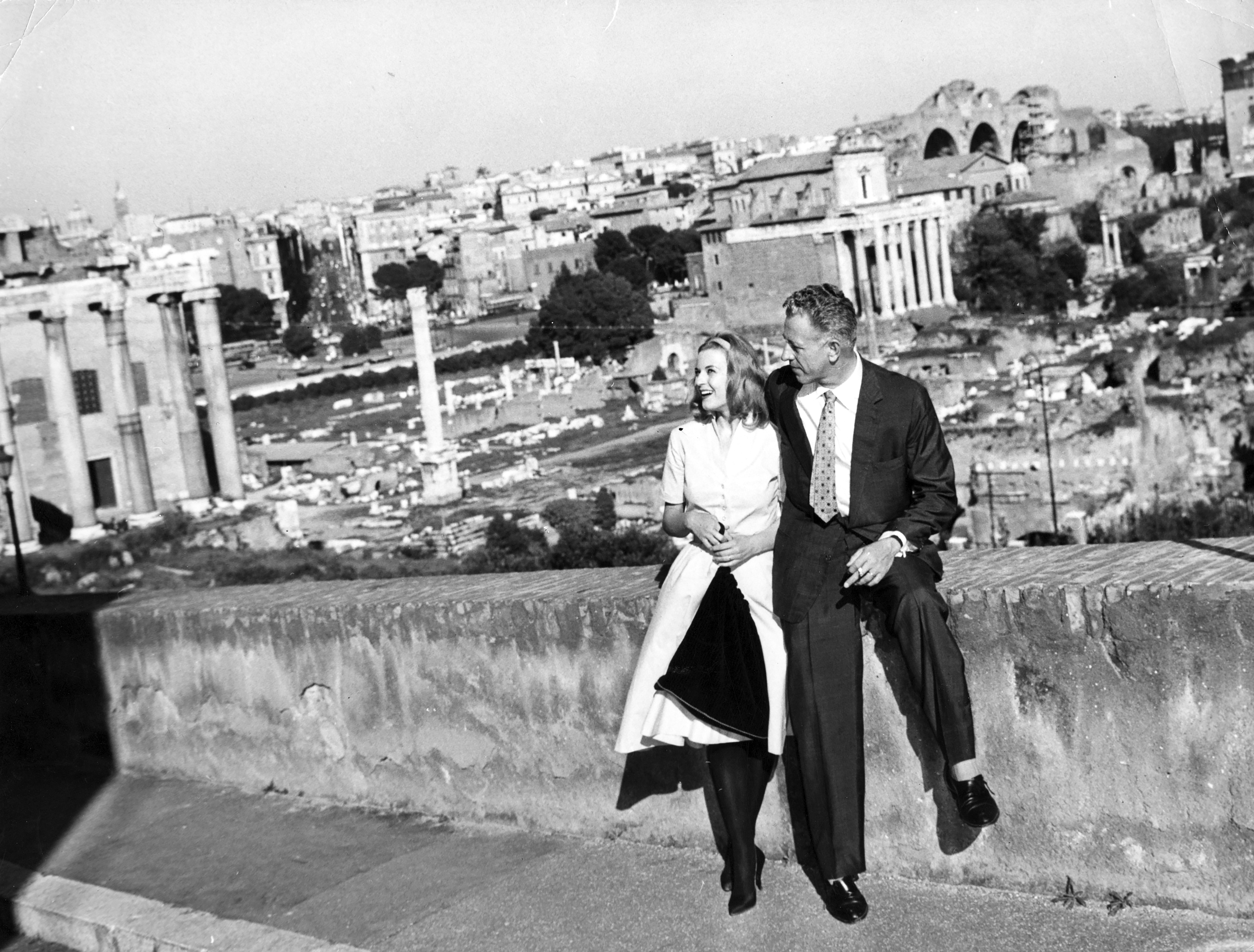 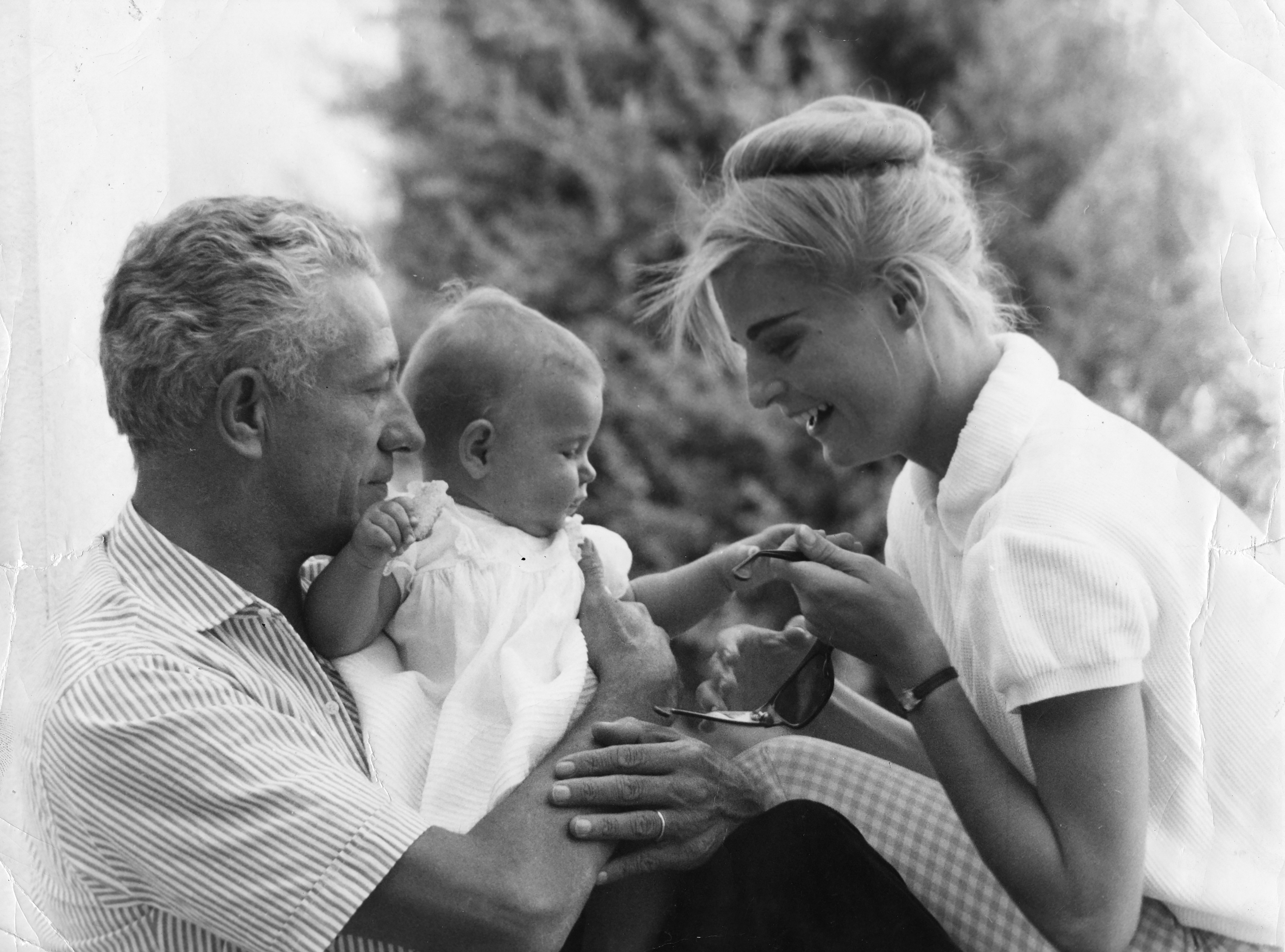 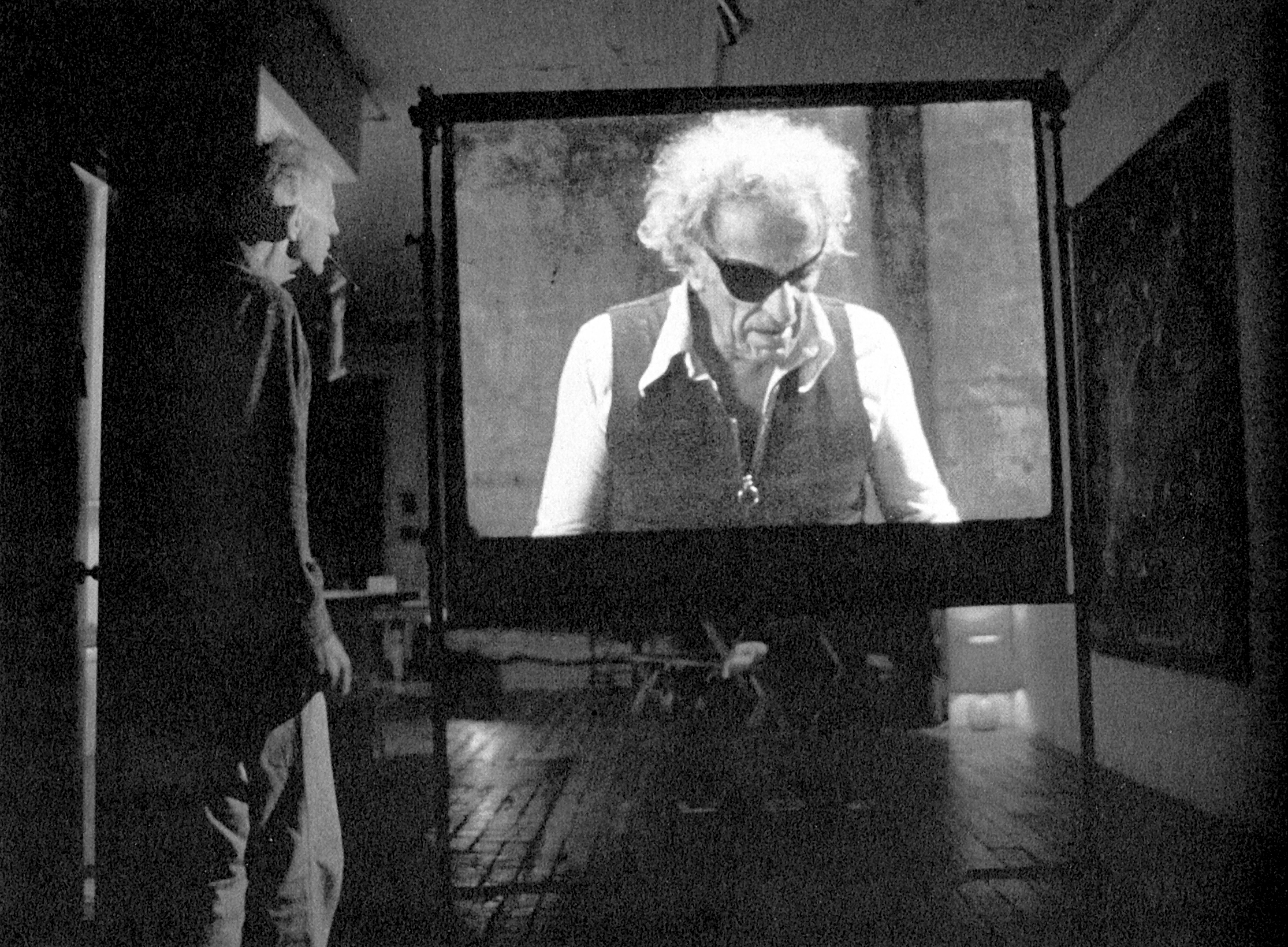 Nicholas Ray in a still from LIGHTNING OVER WATER, directed by Wim Wenders (Photo courtesy of the Wim Wenders Foundation) 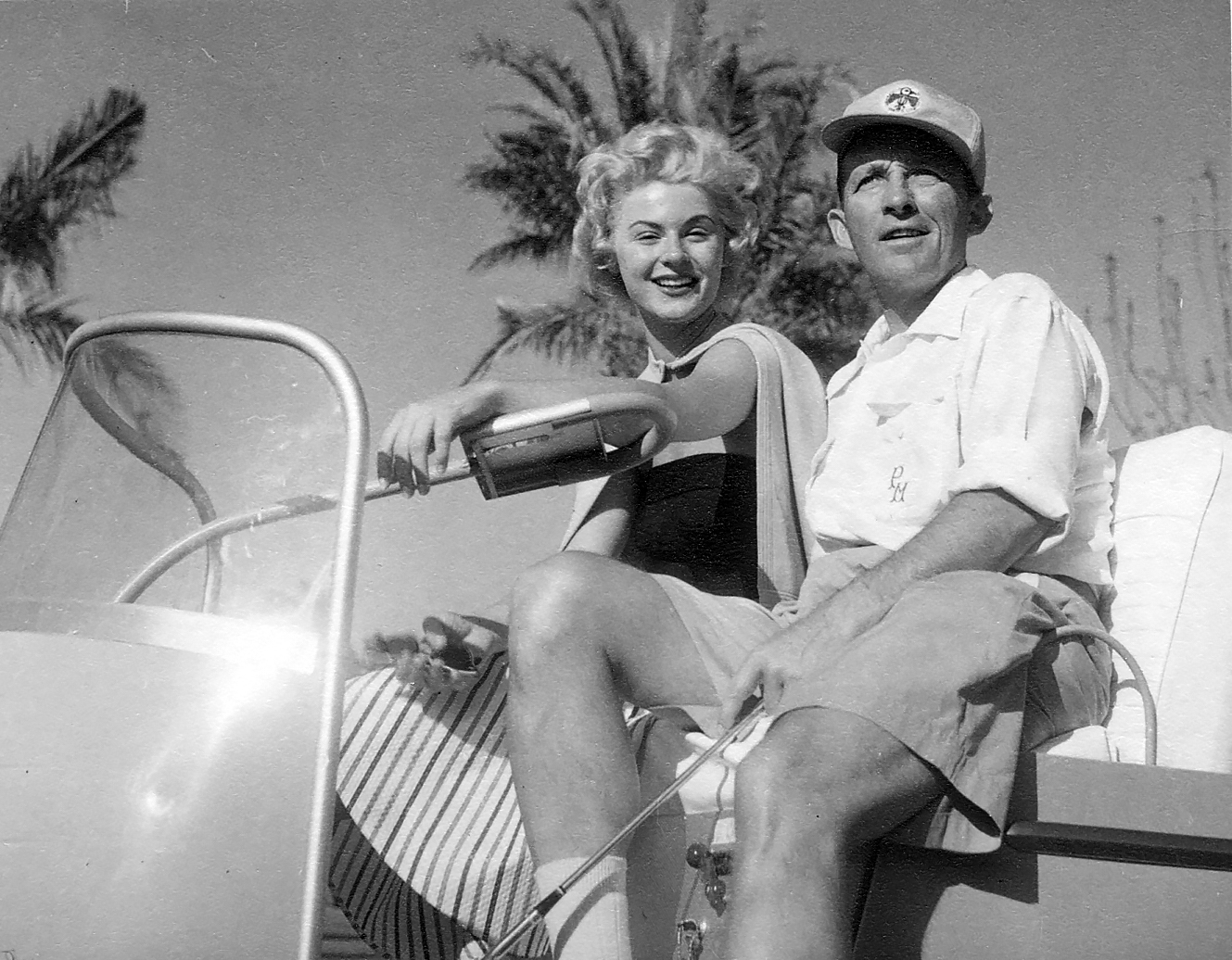 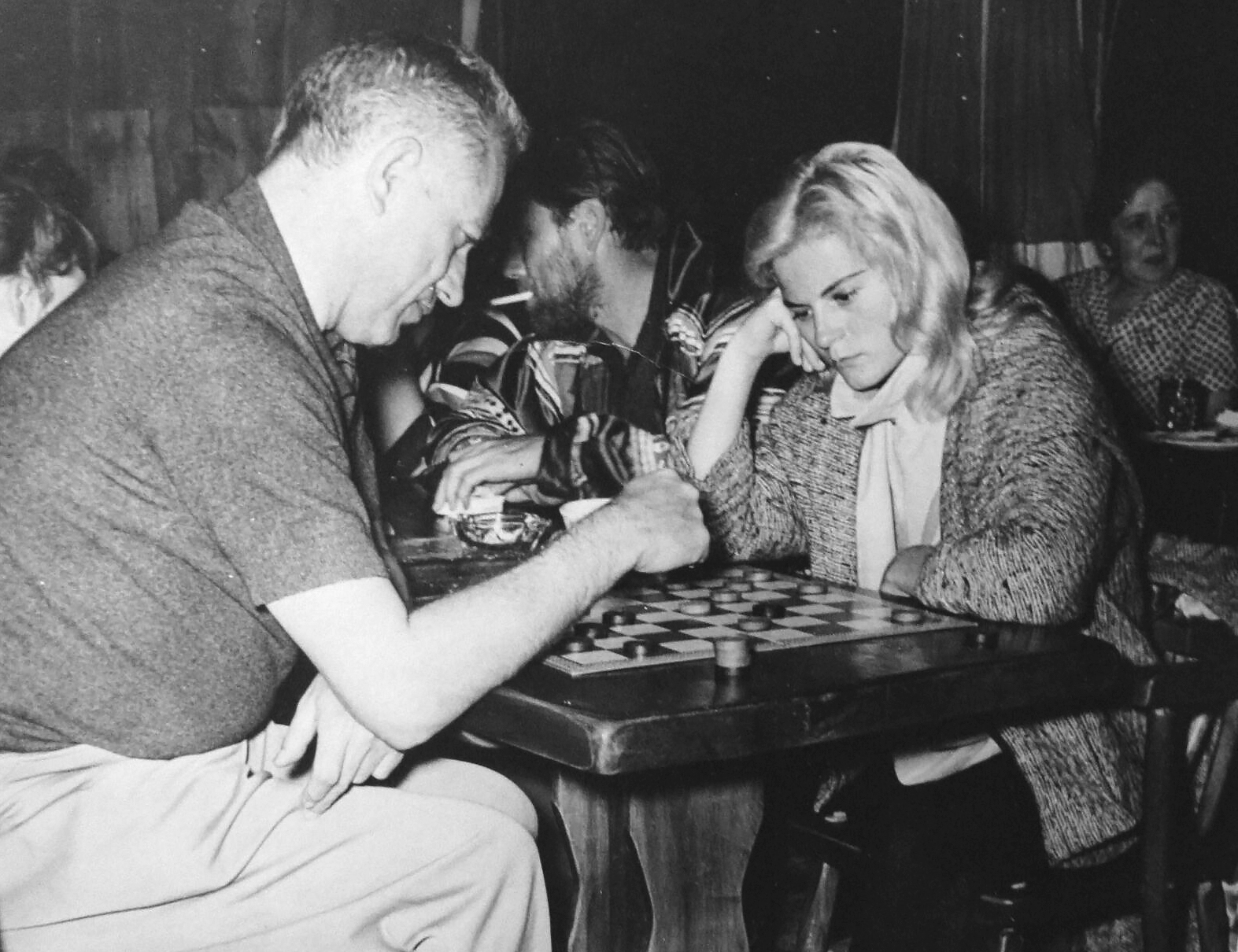 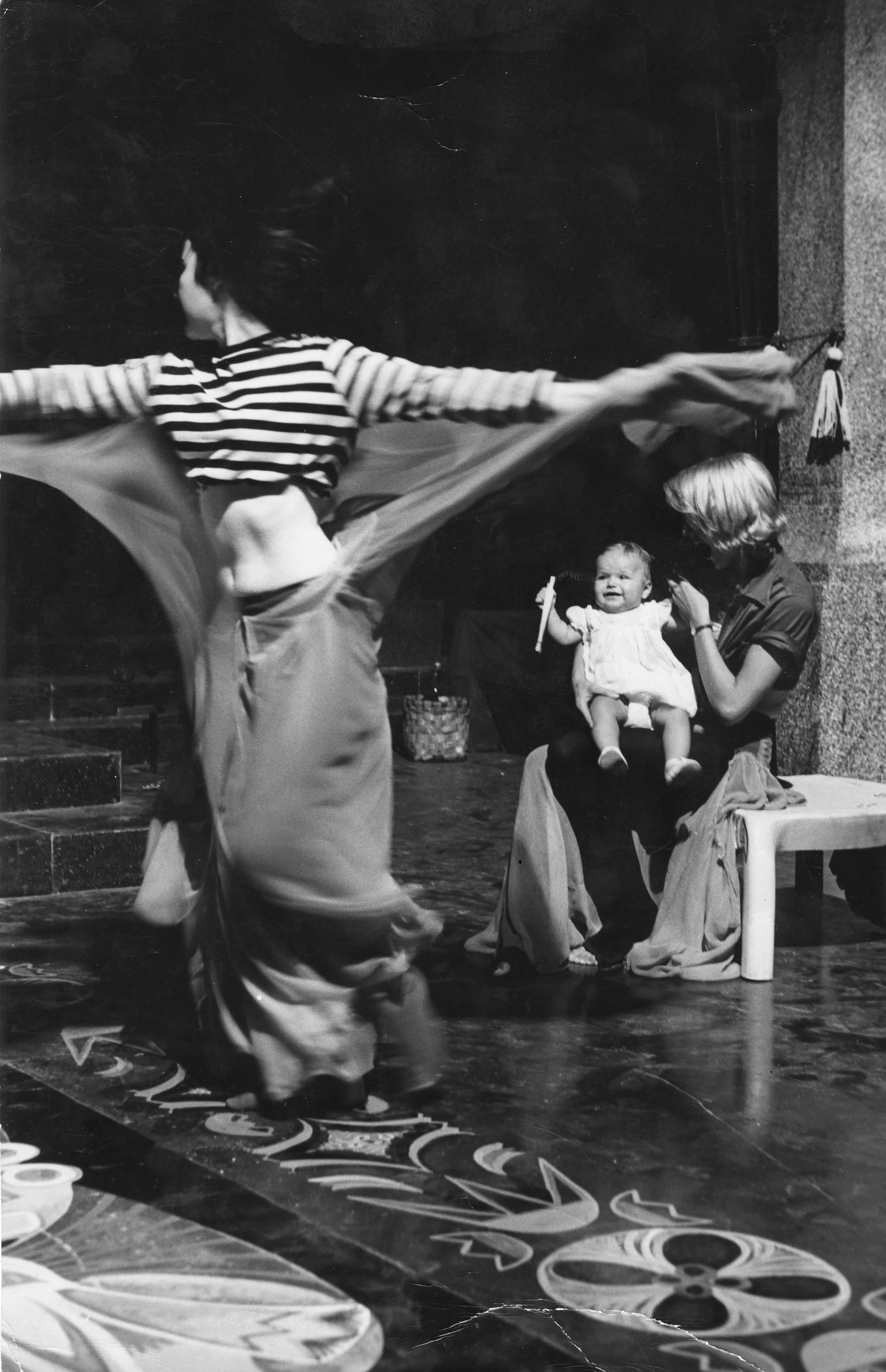 Betty with baby Julie on the set of KING OF KINGS 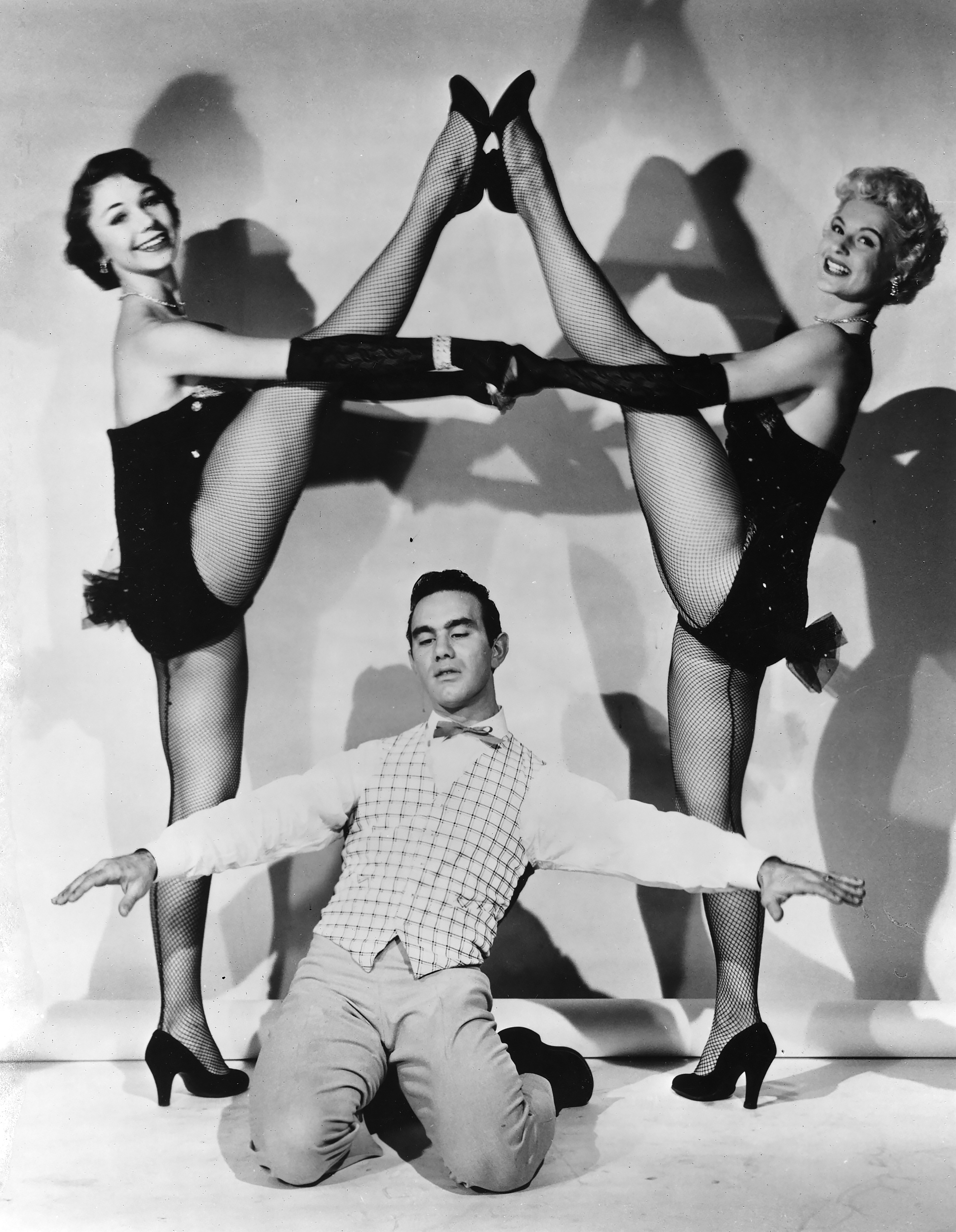 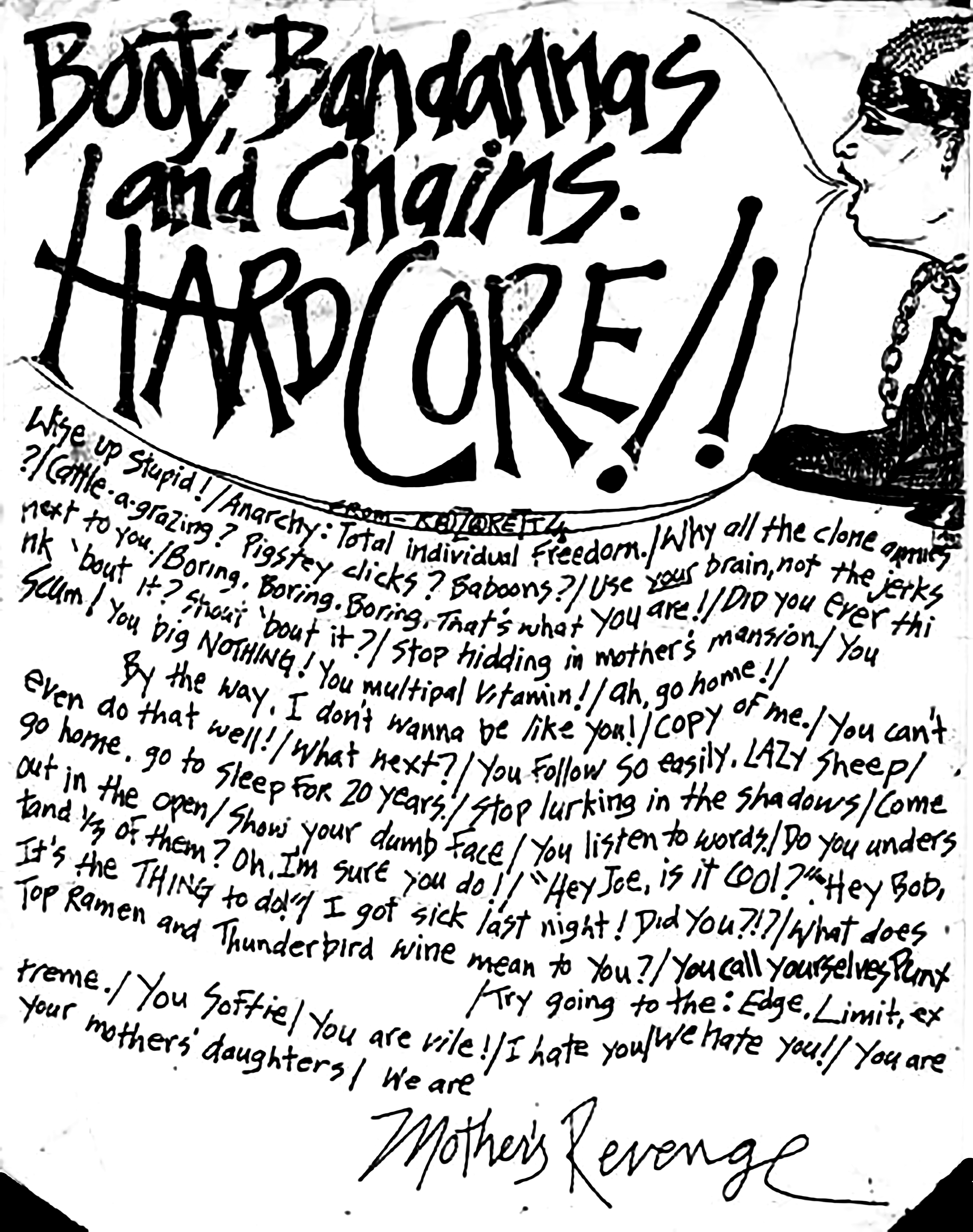