We’ve been celebrating that DISASTERAMA is out in the world, and on Oct. 23 author Alvin Orloff travelled all the way from San Francisco to the Big Apple for an NYC night of music and readings and reminiscences and laughter—all befitting of this incredible memoir. As Alvin himself said, it was a little like a night out at Klubstitute, now of literary fame. Beth Lisick read from her first book, a collection of performance pieces from her own time in San Francisco; Michael Musto brought a catalogue of hit songs updated to the gender neutral; Jennifer Blowdryer told of her own time with Alvin and sang her heart out; and, of course, Alvin Orloff read selections from his (very) fresh, witty, and heartbreaking memoir. Relive the night with us in the pictures below. 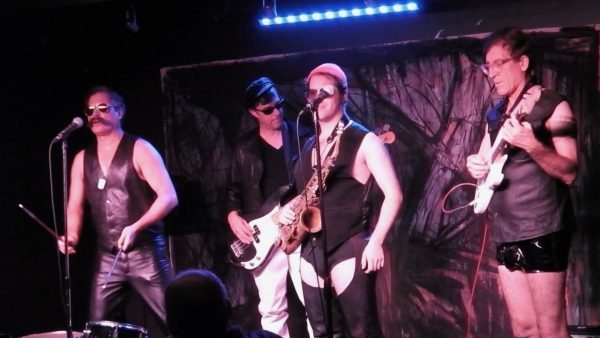 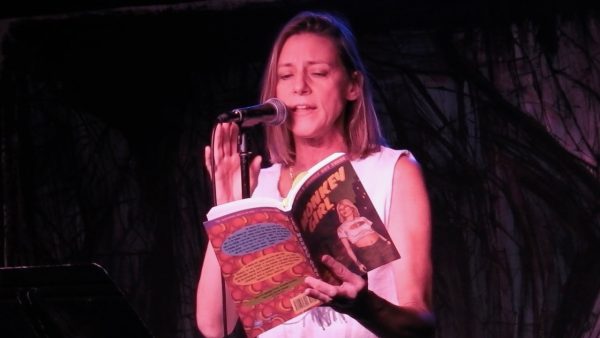 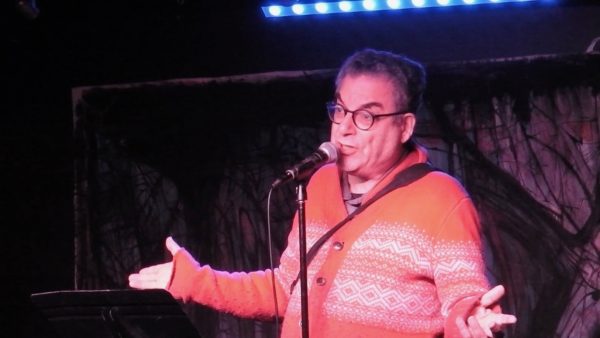 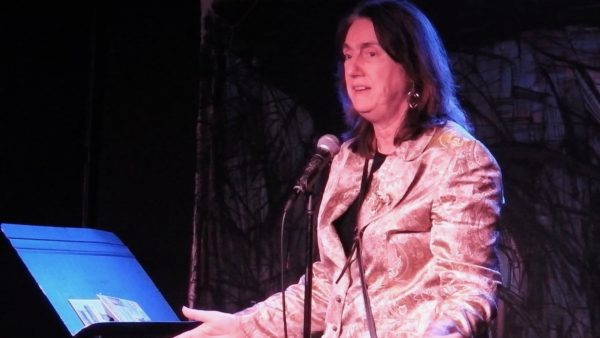 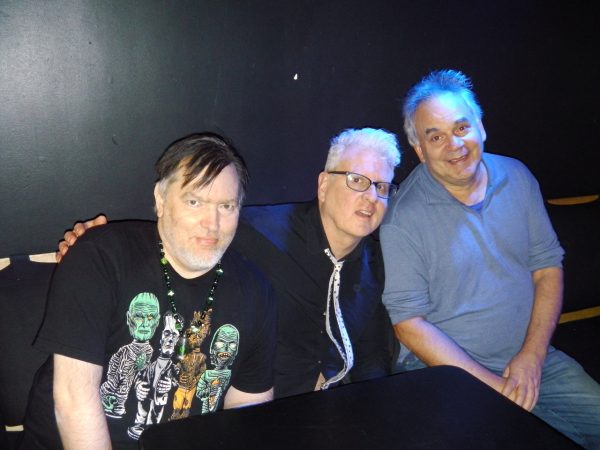 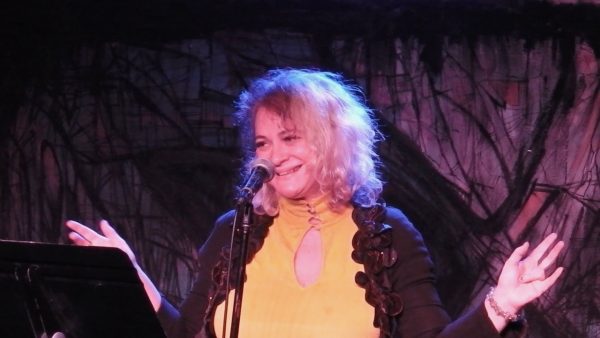 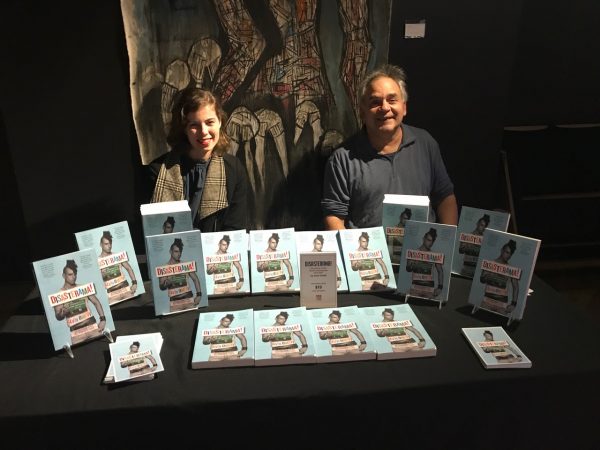 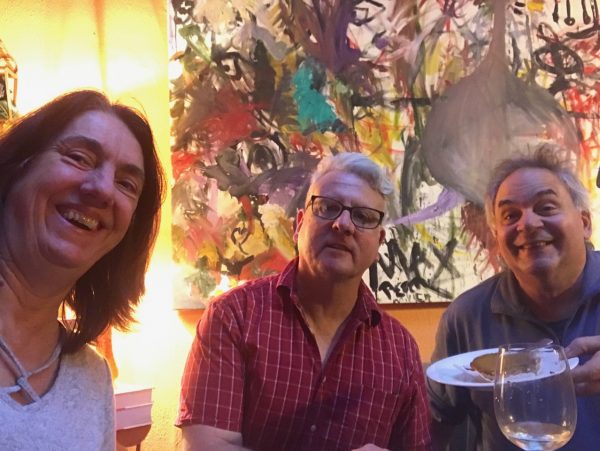 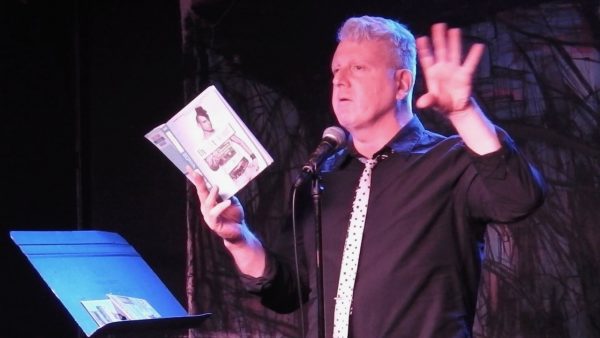 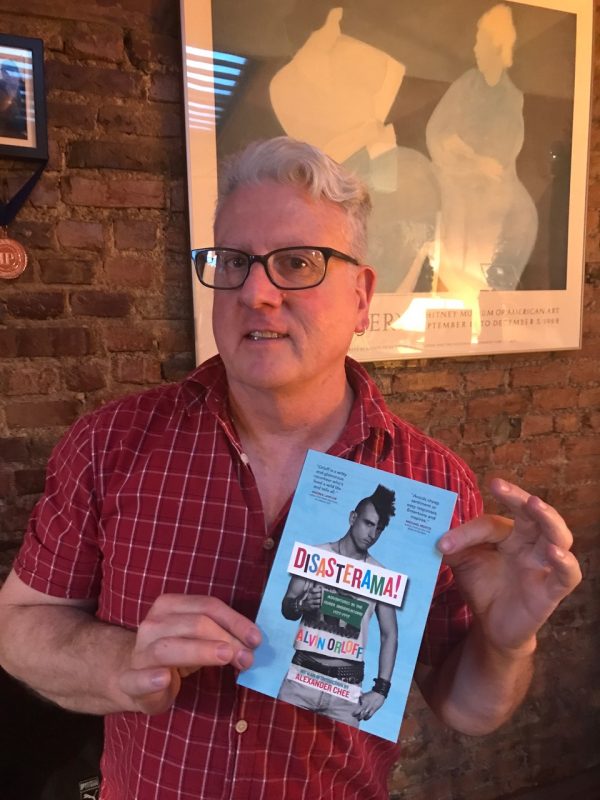 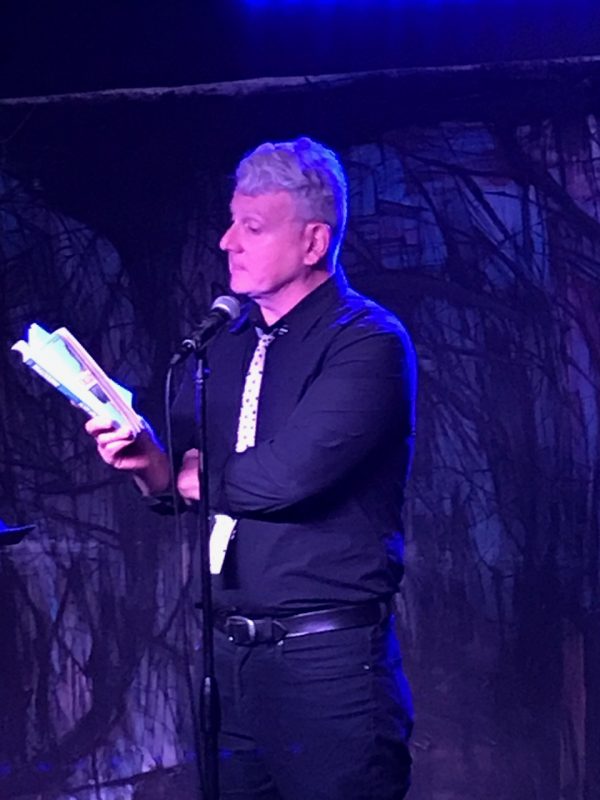 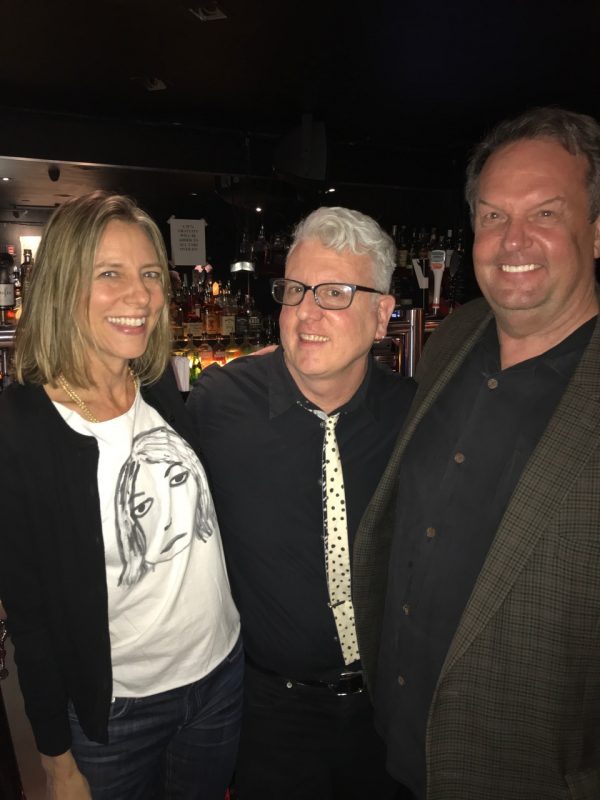 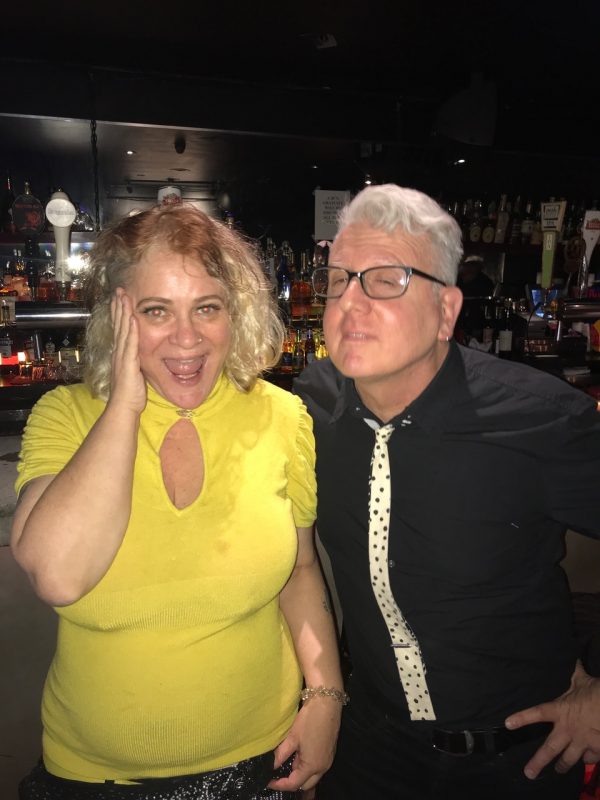