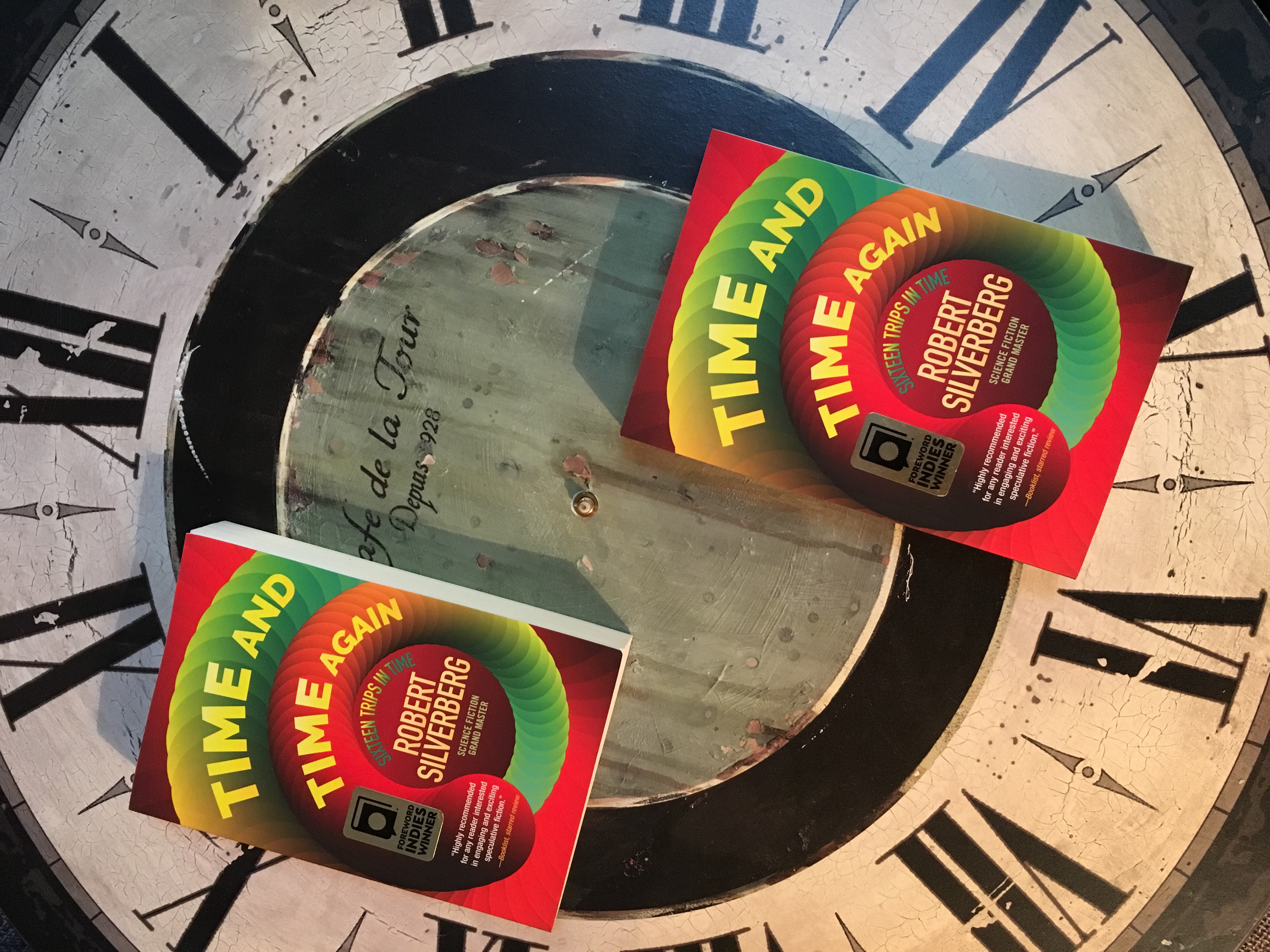 Details about the award, as well as other winners, can be found here: https://www.forewordreviews.com/awards/winners/2018/science-fiction/

In its review of TIME AND TIME AGAIN, Foreword raved, “From the first story, ingenuity is evident. . . . Time and Time Again is a mind-bending collection of fantastic tales that belongs on any science fiction fan’s bookshelf.” 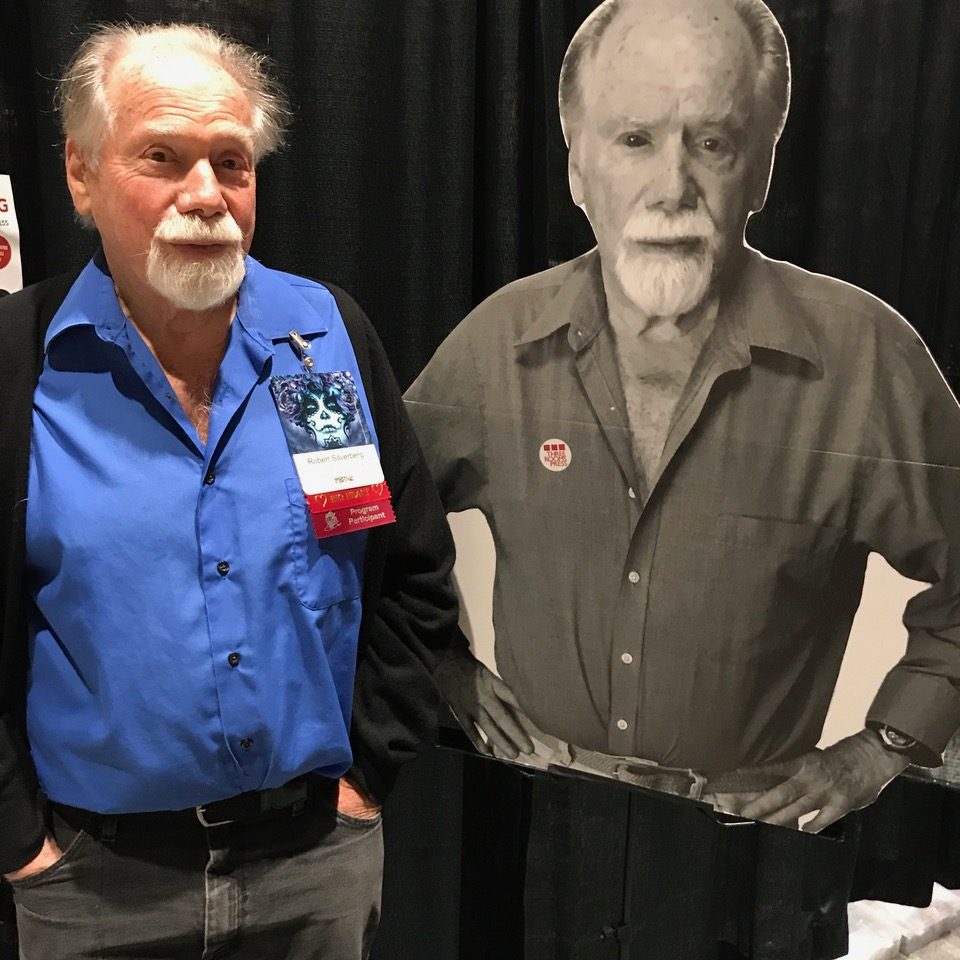 ROBERT SILVERBERG is a giant in the sci-fi genre, with four Hugo Awards and six Nebula Awards to his name. He was inducted into the Science Fiction and Fantasy Hall of Fame in 1999 and named a Grand Master by the Science Fiction and Fantasy Writers of America Guild in 2005. At present, there is a resurgence of interest in Silverberg’s short fiction. His short story “Needle in a Timestack” (included in Time and Time Again) is being adapted for the screen by Oscar-winning writer John Ridley (12 Years a Slave).

Another 3RP release, QUIVER, A Novel by Julia Watts was honored as a finalist in the Young Adult category for this year’s Foreword INDIES award.

For additional information about TIME AND TIME AGAIN, please email Three Rooms Press co-direct Peter Carlaftes at peter@threeroomspress.com, or call him at 212-731-0574