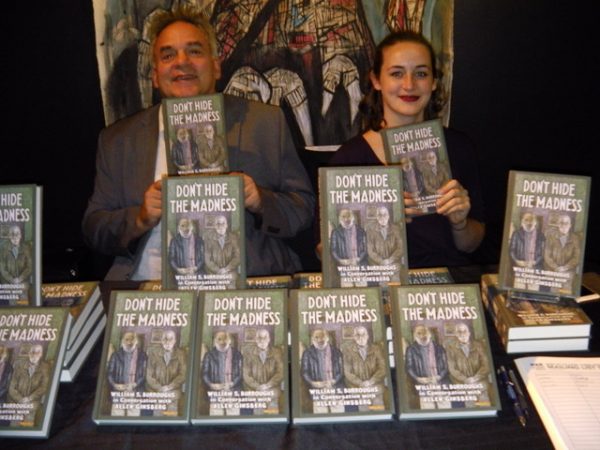 The NYC launch of our new release DON’T HIDE THE MADNESS: William S. Burroughs in Conversation with Allen Ginsberg was a smashing success, with a packed house eagerly devouring a range of readings and performance in honor of the two Beat icons. Hosted by 3RP Co-Directors Peter Carlaftes and Kat Georges in the lavish gallery of Le Poisson Rouge, the event featured lively readings of selections from the book, wild music, poetry, and a lot of camaraderie.

DHTM editor Steven Taylor kicked off the show playing William S. Burroughs, and renowned music producer Hal Willner doing his best Ginsberg impression. The excerpt from DHTM showcased the easy friendship of the two Beat icons, and the cheerful meandering conversation—which ranged from Burroughs’ adoration of his cat to the possibility of a sexual encounter with an exorcised spirit—showed the charismatic personalities of both the late writers.

New York-based Russian artist Slava Mogutin perform a resonant rendition of Ginsberg’s iconic poem “America,” and poet Steve Dalachinsky shared anecdotes of how the writing of Ginsberg and Burroughs impacted his life, freeing his poetry from the shackles of conformity.

Many thanks to our featured guests, Le Poisson Rouge, and to everyone who attended the event. For those who weren’t able to make it, the book is still available for purchase online at Amazon, Barnes & Noble, or from your favorite indie bookstore via indiebound.org. 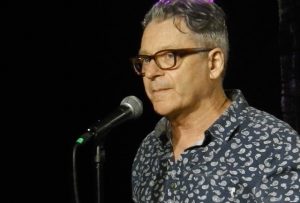 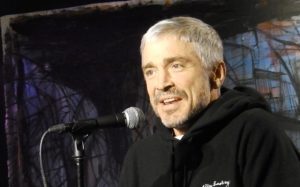 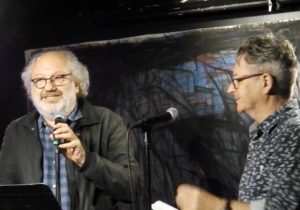 Hal Willner and Steven Taylor. Or is it Ginsberg and Burroughs? 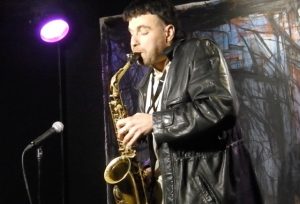 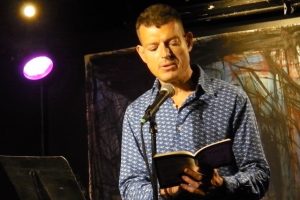 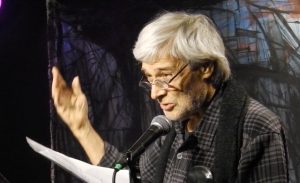