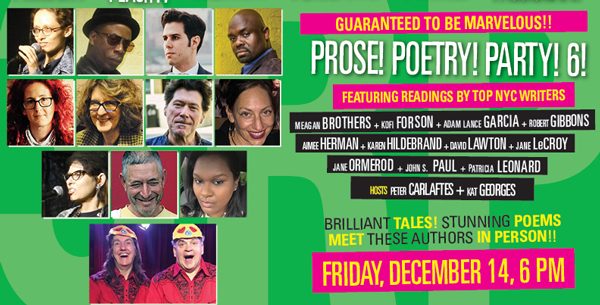 All audience members will be eligible to win fabulous free prizes throughout the evening! Admission is just $10 and that INCLUDES a free drink.