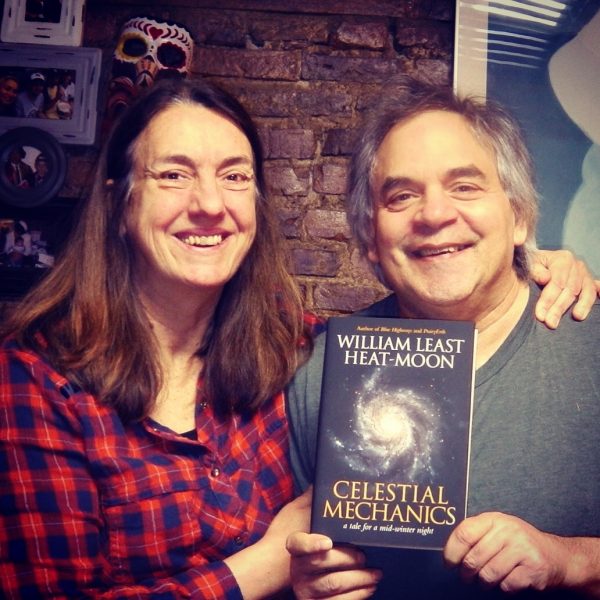 This spring, Three Rooms Press is releasing the debut novel of bestselling author William Least Heat-Moon. It’s our first hardcover, and it’s a very big deal: Heat-Moon’s classic travel book Blue Highways was on the New York Times Bestseller list for 42 weeks, and has sold more than 6 million copies, and each of his subsequent books have also received a very wide readership. On a personal note, Three Rooms Press co-director Kat Georges notes that Blue Highways was one of the most influential books she read as a young adult, inspiring her with the Heat-Moon’s masterful writing style.

The release has generated critical praise and as the release date approaches, the popular publishing industry trade publication Publishers Weekly took an interest, resulting in a prominent feature article in its most recent issue.

“We’re in this to do good for the reader, the publishing world, for literature as a whole,” Carlaftes said. “That’s where we’re at.

Read the full article here. And thanks for your ongoing support of Three Rooms Press. Be sure to keep in touch!

William Least Heat-Moon’s debut novel is available online from Amazon, Barnes & Noble, and Powells. You can also order it from an indie bookstore close to you by visiting indiebound.org and typing in your zip code. Or order directly from your favorite fiercely independent publisher.