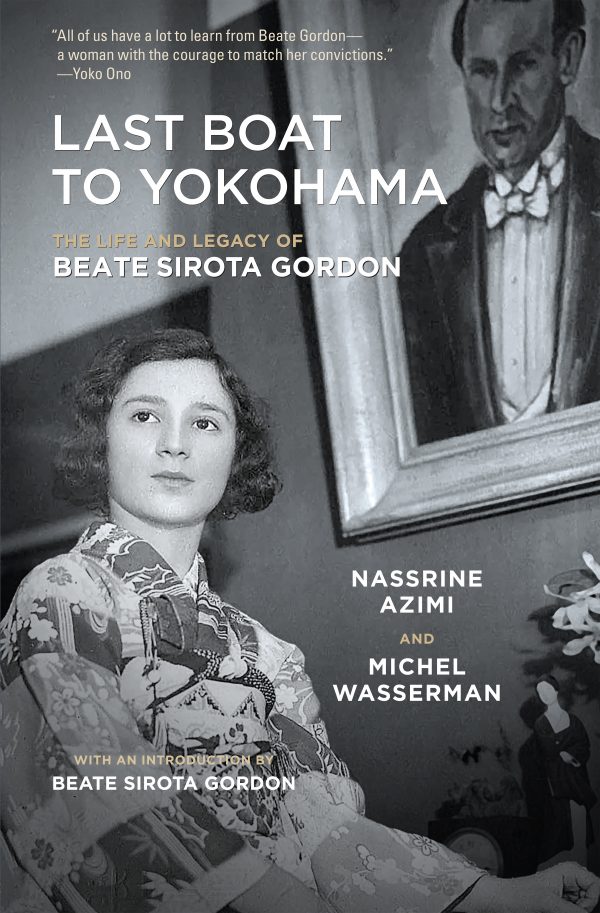 Join us at the Cornelia Street Cafe at 6 p.m., Tuesday, May 19 for the inaugural NYC launch of Last Boat to Yokohama: The Life and Legacy of Beate Sirota Gordon! We at Three Rooms are so super excited about this book, and we can’t wait to share it with you! The event will include readings by authors Nassrine Azimi and Michel Wasserman (both direct from Japan – just for you!), plus special guests. We’ll have plenty of books available for purchase, and the authors will be doing signings. We hope to see you there!

For more information about the event, email info@threeroomspress.com and keep checking back in with us on Facebook.